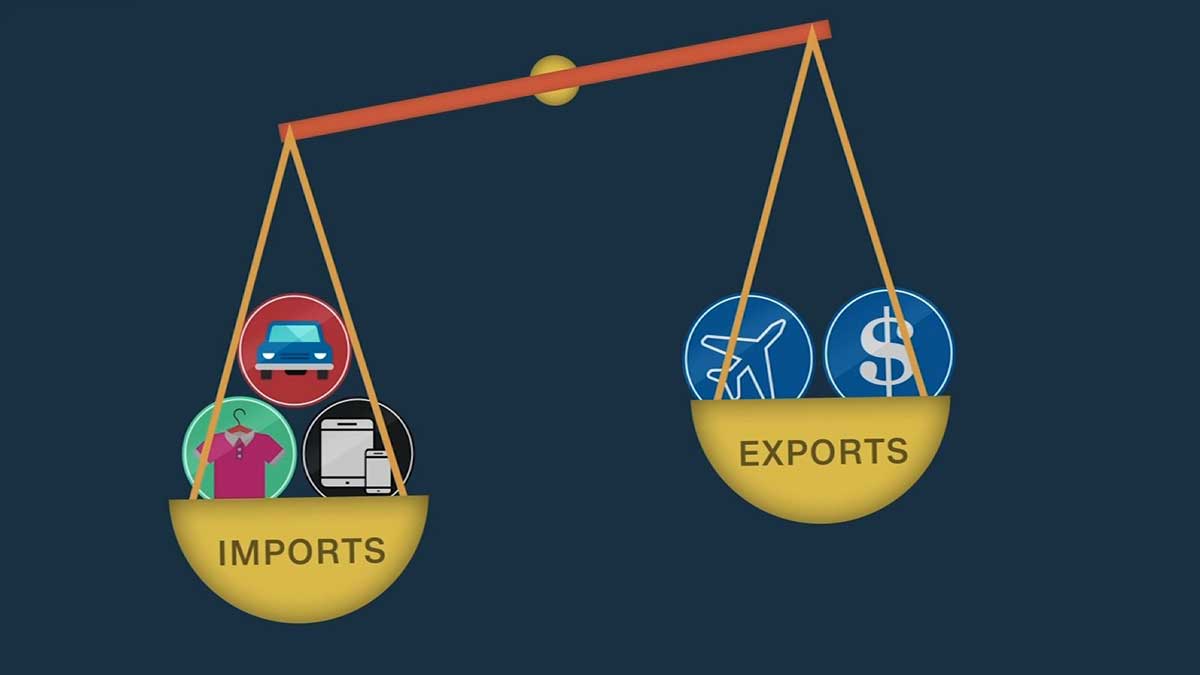 The Current Account Deficit during the month of August has increased by 81 percent to $1.476 billion as compared to the previous month, this year, revealed State Bank of Pakistan on Friday.

According to the SBP data, the current account deficit in July was $814 million which increased to $1,476 million in August.

The amount of deficit during the first two months of this financial year comes to $2.29 billion against the net surplus of $838 million during the same month, last year.

In a statement, Reza Baqir, the Governor of the Central Bank had said that it was likely that the Current Account Deficit will be from 2 percent to 3 percent of GDP during this fiscal year but the recent flight of CAD reflects that it can go beyond the estimated limits.

The month of August 2020 also witnessed a surplus of $255 million against the deficit in the same month, this year. The sudden rise in the value of the dollar against the rupee is the main factor that caused the enhancement of CAD. The value of the rupee has reduced by 11 percent since May, this year, two monthly deficit has increased by 93.5 percent.

The import bill during the first two months of the current fiscal year increased by 62.2 percent to $13.033 billion as compared to $8.036 billion during these two months, last year.

The financial experts of the country are of the opinion that the import bill is not going high just due to the accelerated economic activities in Pakistan but another important reason for the hike of import bill is the record increase in the price of oil and gas in the global market.