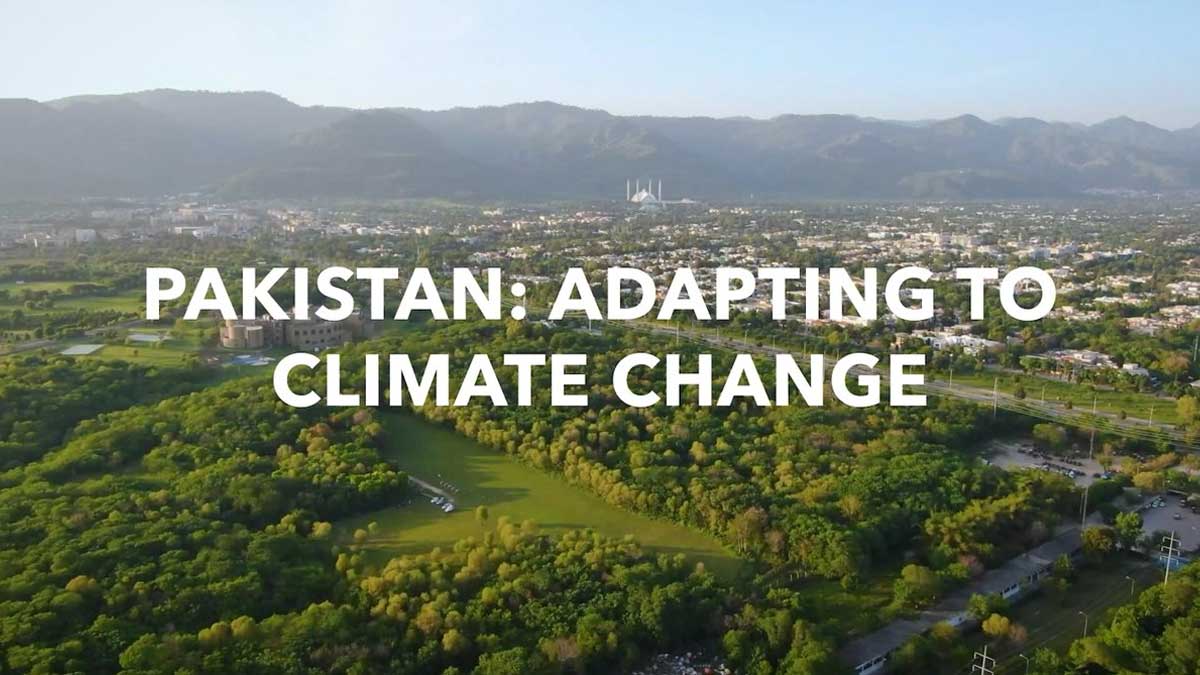 Chairman of Pakistan Tehreek-i-Insaf (PTI) Imran Khan on Monday took credit for leading the first government in the history of Pakistan that has reversed the deforestation trend when the International Monetary Fund (IMF) shared how the 10 Billion Tree Tsunami project was started.

IMF posted a message on the Twitter handle which says that for Pakistan to survive climate change; it needs to protect its forests. “But deforestation levels in the country have reached a record high. So, the 10 Billion Tree Tsunami was born,” the statement said.

While commenting on a tweet from the Fund, the former Prime Minister said that the PTI government was the first in the country’s history to reverse the deforestation trend and increase forest cover.

For Pakistan to survive climate change, it needs to protect its forests. But deforestation levels in the country have reached a record high. So, the 10 Billion Tree Tsunami was born. pic.twitter.com/LfQEi7owNv

Imran Khan shared the efforts of his party that how PTI led the KP government in 2014 planted and regenerated over 2.5 billion trees and had a target to restore more than 1 million hectares of ruined forests under the mega project ‘10 Billion Tree Tsunami project’.

Moreover, it is worth mentioning here that Mr. Khan’s Billion Tree Tsunami project had gained international gratitude after the global environmental organizations called his determinations and efforts for a better environment as exemplary for other leaders across the world.

Meanwhile, Prime Minister Boris Johnson of the United Kingdom spoke to the United Nations General Assembly conference over the climate push and directed the world leaders to follow in the footsteps of Pakistani premier Imran Khan on planting trees.

This project has also led Pakistan, to become the 19th member of the International Olive Council as it is producing almost 1,500 tons of olive oil yearly and 830 tons of table olives, as per Juan Vilar Strategic Consultants.

Additionally, it is also a factor to tackle some of the disastrous effects of climate change like soil desertification and erosion and bringing new opportunities to farmers.