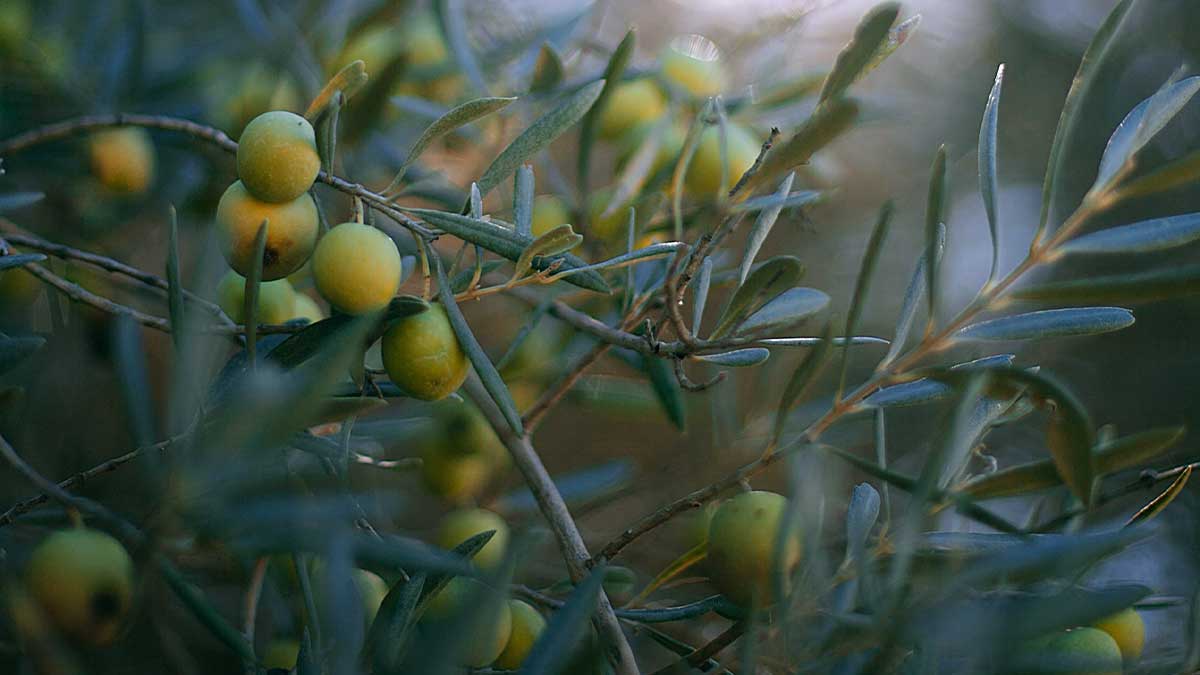 Pakistan’s Ten Billion Tree Tsunami project that was launched in 2014 by the PTI-led government has now started a silent olive revolution across the country. Pakistan is now the 19th member of the International Olive Council and is producing almost 1,500 tons of olive oil per year and 830 tons of table olives, as per Juan Vilar Strategic Consultants.

During the tenure of former PM Imran, the mega reforestation project labeled the ‘Billion Tree Tsunami’ planted 350,000 hectares of trees both by planting and natural regeneration, with the purpose to restore the Khyber Pakhtunkhwa’s depleted forests and fight the influences of climate change

Besides bringing olive revolution, this project is contributing to tackling some of the disastrous effects of climate change like soil erosion and desertification and creating new opportunities for farmers.

Read more: Over 8 million hectares of wasteland to be turned to grow olive

Pakistan is the third-largest importer of cooking oil. In 2020, Pakistan purchased palm oil worth $2.1 billion, behind only India’s $5.1 billion and China’s $4.1 billion in palm oil imports.

Thus, increasing olive oil production in the country will help to reduce its dependency on palm oil imports. Replacing imported palm oil with domestic olive oil may also be helpful for improving the health of Pakistani consumers.

The International Olive Council (IOC) consists of 18 members, the majority of which are European and Middle Eastern nations which are located in the Mediterranean region. Pakistan has become a part of the IOC as the 19th member. The IOC members make up more than 98% of worldwide olive production.

Moreover, headquarter of the IOC is situated in the Spanish capital Madrid since its establishment in 1959. The reputed organization specifies standard quality control testing techniques, meanwhile ensuring consumer transparency information, such as hygiene standards along the supply chain, identification of all the food additives or acceptable chemicals, appropriate packing materials and filling tolerances product labeling standards, approvals for environmental safety in the use and dumping of olive products.