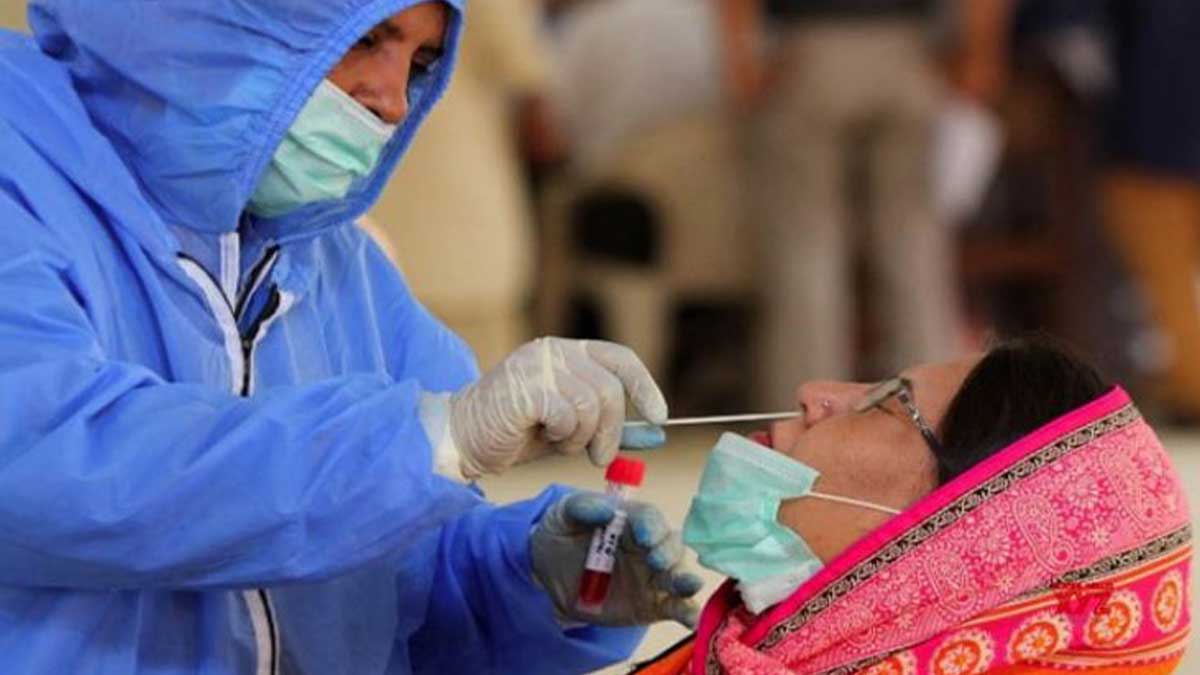 The fourth wave of the COVID-19 pandemic is hitting Karachi hard and the situation has got even worse, the coronavirus positivity rate of which has surged to 26.32 percent ‘the worst till date’. The number of Covid patients in intensive care units in the metropolis had already increased to 980.

According to Sindh health department officials, 1,704 people tested positive when 5,571 tests were conducted at 24 testing facilities in the metropolis over the past 24 hours. On Tuesday, Special Assistant to Prime Minister on Health Dr Faisal Sultan urged people to get their jabs at the earliest to avoid harsh measures. He announced that the authorities were aiming at the target of one million shots a day.

As the situation in Karachi is getting drastic day by day and positivity rate skyrocketing, the federal government vowed to cooperate with the Sindh government and provide personal protective equipment and oxygen to deal with the situation.

The spokesperson for the Ministry of National Health Services Sajid Shah confirmed to the media that three million more doses of Sinopharm arrived from China on Tuesday.

The PM’s aide on health said, the Sindh and Punjab governments have earlier warned the unvaccinated people that their SIMs can be blocked if they did not get their shots.

“Nowadays people can spend a whole day if their wallets are left at home, but they become completely paralyzed if their cell phones are misplaced or SIMs are blocked for a single day. Though such proposals and ideas [like blocking SIMs] are discussed at the platform of NCOC, I would urge people to get them vaccinated at the earliest.”