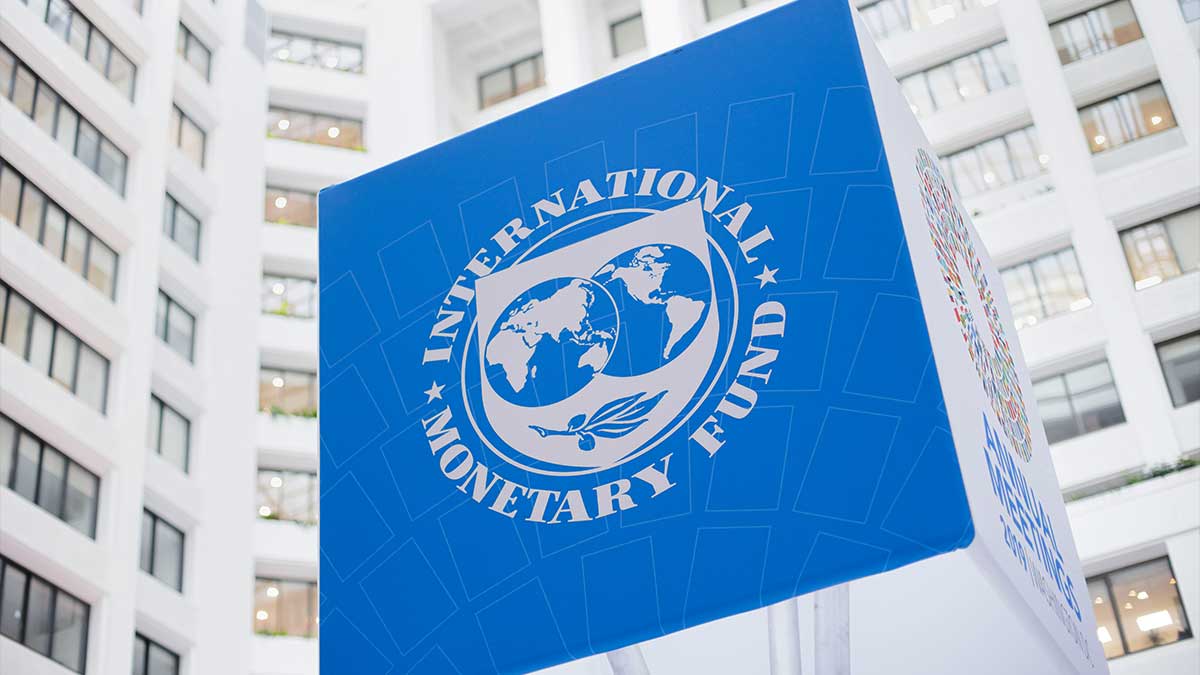 The International Monetary Fund (IMF) is going to hold open and constructive discussion with Pakistan regarding sixth review of its 39-month, $6 billion financing program that began in 2019.

Gerry Rice, IMF’s spokesperson, refused to call the disbursment under the program has been halted on Thursday, said the discussion is about Pakistan’s fiscal spending plans, structural reforms, particularly in the tax and energy sectors, and social spending.

The meeting between the top officials of Pakistan, headed by the Finance Minister, Shaukat Tarin, and the International Monetary Fund ended with no mutual agreement. The International fund donor had put up two main demands before Pakistan. One was the collection of taxes, worth Rs150 billion and the other strict demand was to increase the electricity rates.

Pakistan was asked to enhance the electricity rate up to Rs 1.39 per unit in the month of June while Rs 3.56 was to be raised in July. Not only both the demands of IMF program were refused by Pakistan rather the Federal Minister for Finance is set to reverse some of the adverse taxation measures which had been made part of the Finance Bill 2021.

The Minister is likely to announce the withdrawal of taxes, worth Rs 10 billion, imposed on the salaried class, retaining the current sales tax rate on dairy products, plants, machinery, and maize seed, and provision of some relief to the banking sector.

On the demand of IMF, Shaukat Tarin said, “This is the wrong way of doing things and we will be putting extra burden on the people and the industry. Even if we protect poor people from the increase of electricity prices, the cost of electricity for the industry will go up that in turn will increase the prices of their products.”

Meanwhile, IMF’s global spokesman, Gerry Rice said that the IMF remains fully engaged and aims to resume the discussions in the period ahead. IMF was holding open, constructive discussions with Pakistan as part of the 6th review.

He refused to say if disbursement under this program had been halted but said that more discussions were required about Pakistan’s fiscal spending programs, structural reforms, especially in the tax and energy sectors, and social spending.

Teresa Daban Sanchez, the resident representative of IMF said, “We stand ready to continue supporting Pakistan achieve the objectives of debt sustainability and strong and sustainable growth. This will require continued discussion on a sustainable fiscal path, structural reforms particularly on the tax and energy sectors and social spending enhancement envisaged in the authorities ‘reform program supported by extended fund facility.”