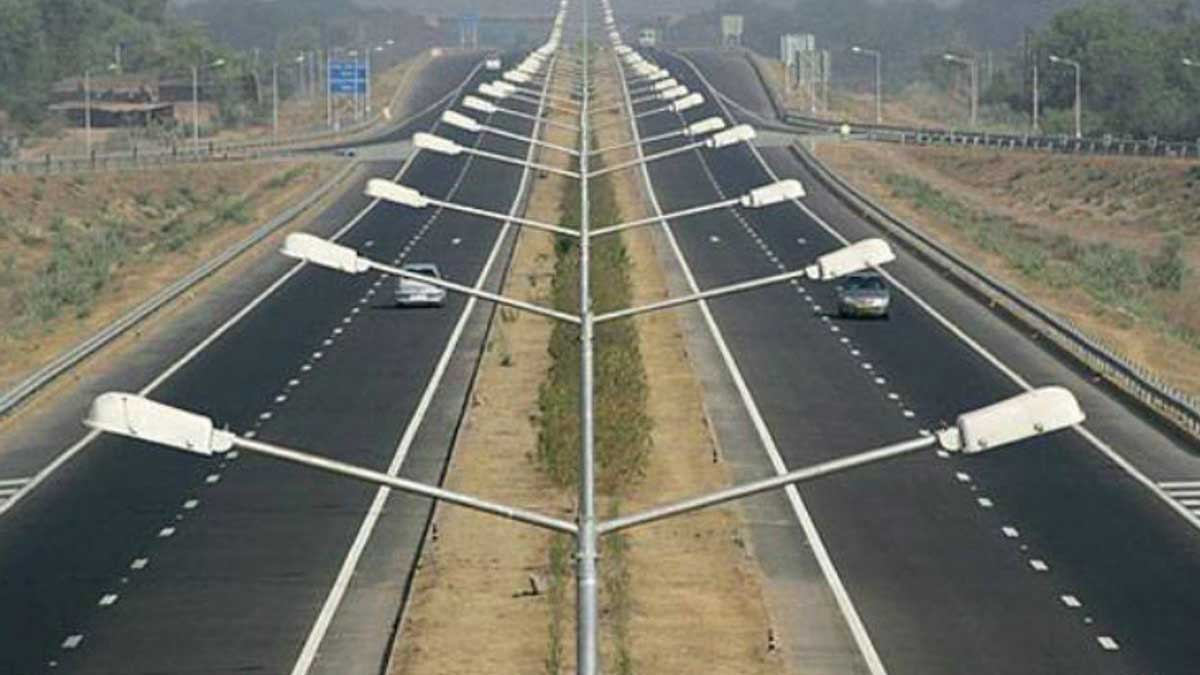 Littering is one of the major issues that Pakistan is currently facing, especially when it comes to tourist spots which is also a reason of increasing waste management issue in the country, in this regard, IG National Highways and Motorway Police, Syed Kaleem Imam has launched the cleanliness campaign to keep the National Highways of the country clean.

On the occasion, IG NH&MP said that National Highways are our precious asset and it is the duty of all travelers to keep these highways and roads clean. The campaign was launched by the Syed Kaleem on the Lyari Expressway.

During the inauguration of the cleanliness drive, the IG NH&MP said that National Highways “are our precious asset and it is the duty of all travelers to keep these highways and roads clean.”

Syed Kaleem Imam also distributed car bins among road users with the aim of raising awareness among road users. He urged the travelers that empty wrappers of chips, toffees, biscuits, etc. should be kept in the car bin while traveling and should not be thrown on the road. He said that the wrappers collected in the bins can later be thrown in a suitable place in a big dustbin.

Among many organizations working to raise awareness about this issue, the Police has also joined the club with a campaign of their own.

However, this littering is not reduced to small streets inside the cities. Many car users are responsible for littering on major streets like National Highways and Motorway. Instead of keeping empty wrappers and trash inside their cars they throw them out of the roads, which then becomes a problem for the authorities to clean.