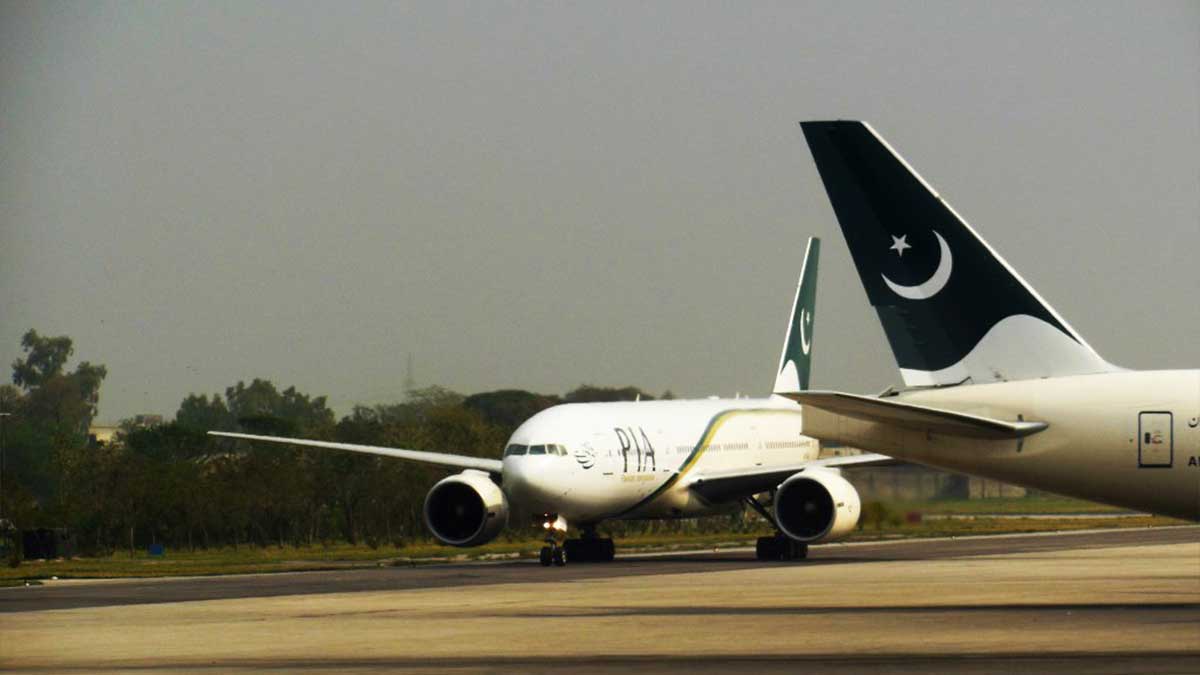 NCOC has decided to grant permission to Civil Aviation Authority (CAA) to increase the number of international flight operations up to 50 percent.

On Tuesday, the National Command and Operation Centre (NCOC), in view of a significant drop in daily cases of Covid-19 in the world, has granted permission to CAA for increasing the number of international flight operations.

According to the notification, “In view of the recent improvement in Covid-19 situation in various parts of the world, the government of Pakistan has increased the international flight operation up to 50 per cent. This increase in flight schedule will be implemented W.E.F from July 15.”

The decision will bring a wave of happiness for expatriates wanting to land the homeland. Now up to 3000 expats can make a comeback.

In May, the CAA brought down the number of international flights to 20 percent in the wake of third wave of the deadly coronavirus.

The National Command and Operation Centre (NCOC) gave the nod after a significant drop in cases of COVID-19 across the the world.

Since a large number of overseas Pakistanis may not be able to celebrate Eidul Azha with their families, the NCOC decided to increase the international flight operation from 20 percent to 50 percent. “Decision will be implemented from July 15 and around 2,500 to 3,000 persons will be benefited daily. Advisory has been issued to all the airport managements and relevant departments,” it stated.