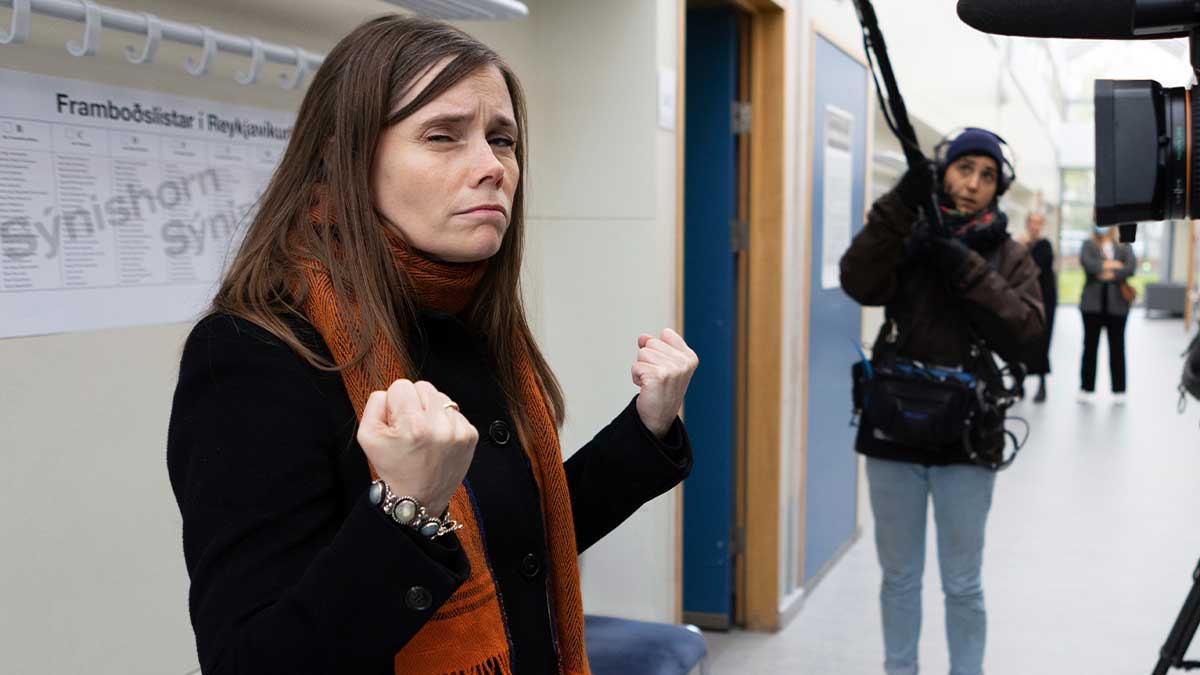 Iceland briefly celebrated electing a female-majority parliament for the first time in Europe on Sunday, before a recount showed there will still be more men than women in the chamber.

Initially, women have gained 33 of the 63 seats in the Althingi parliament, or 52 percent of the total. The recount however showed some 30 of the 63 seats (47.6%) have been won by women.

This is still a six-seat increase over the previous election in 2017.

According to data from the Inter Parliamentary Union, no European country has broken the 50% mark, with Sweden coming closest at 47 percent.

Unlike several other nations, Iceland does not have formal quotas for female representation in parliament, while some political parties do require a certain percentage of female candidates.

Iceland has long been regarded as a global pioneer in gender equality, having been named the world’s most gender-equal nation for the 12th year in a row in a World Economic Forum report released in March.

It provides equal parental leave to men and women, and its first equal pay legislation for men and women was passed in 1961. In 1980, it was also the world’s first country to elect a female president.

Lenya Rn Taha Karim of the opposition Pirate Party was one of those elected, becoming the country’s youngest MP at the age of 21.

Only five other countries have parliament in which women hold at least half of the seats. Rwanda leads the way, with women accounting for 61.3 percent of the lower house’s members.

Cuba comes in second with 53.4 percent, Nicaragua in third with 50.6 percent, and Mexico and the United Arab Emirates in third place with 50 percent.