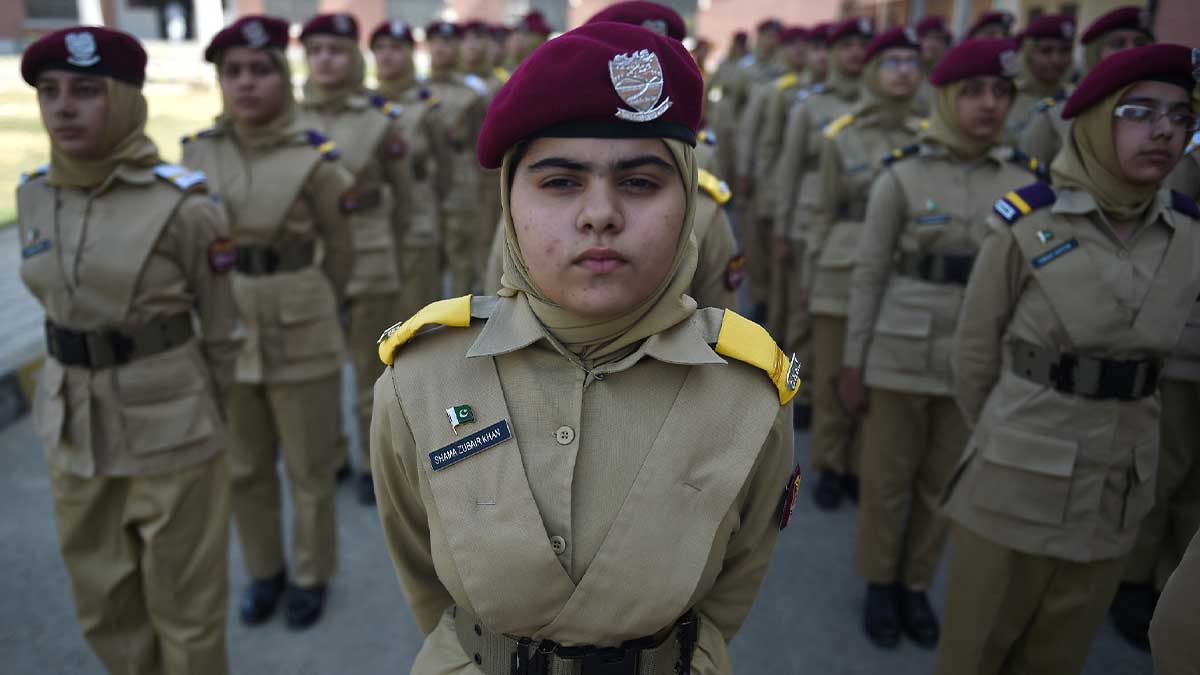 The first-ever Girls Cadet College in Quetta has been decided to be established by the Balochistan government with the aim to provide quality education to girls in a disciplined, modern, and advanced learning environment.

According to an officer, the government has also taken the decision to set up boarding schools in every region of the province costing Rs 10 billion aiming to offer modern standardized education to the youth and prepare them for future challenges.

Besides this, the decision for the establishment of the 10 additional colleges in the Quetta district has also been taken by the provincial government to ensure improved education facilities to the youth of the province on modern lines.

He said the government is also looking forward to the provision of the best educational facilities to the youth of remote areas of the province. Regarding this decision has been finalized for the establishment of boarding schools in their nearest vicinity.

Furthermore, the officer added that besides the first girls cadet college, sports, well-equipped hostels, and other up-to-date facilities would be provided to the students in these boarding schools in the best educational environment.

Balochistan government is putting in endless efforts to provide a modern and advanced educational environment to its students. For this purpose, it also intended to establish 100 new middle schools costing Rs 1500 million which were being apportioned in the annual budget 2021-22 for the provision of quality education with easy approachability to the young generation across the province.

Meanwhile, the provincial government has also decided to launch and upgrade almost 198 schools for enhancing existing educational opportunities and bringing out school children in educational institutions in the province.

During the last financial year, the government had upgraded 35 girls schools into higher standard to ensure higher education facilities to the female students in their nearest areas.