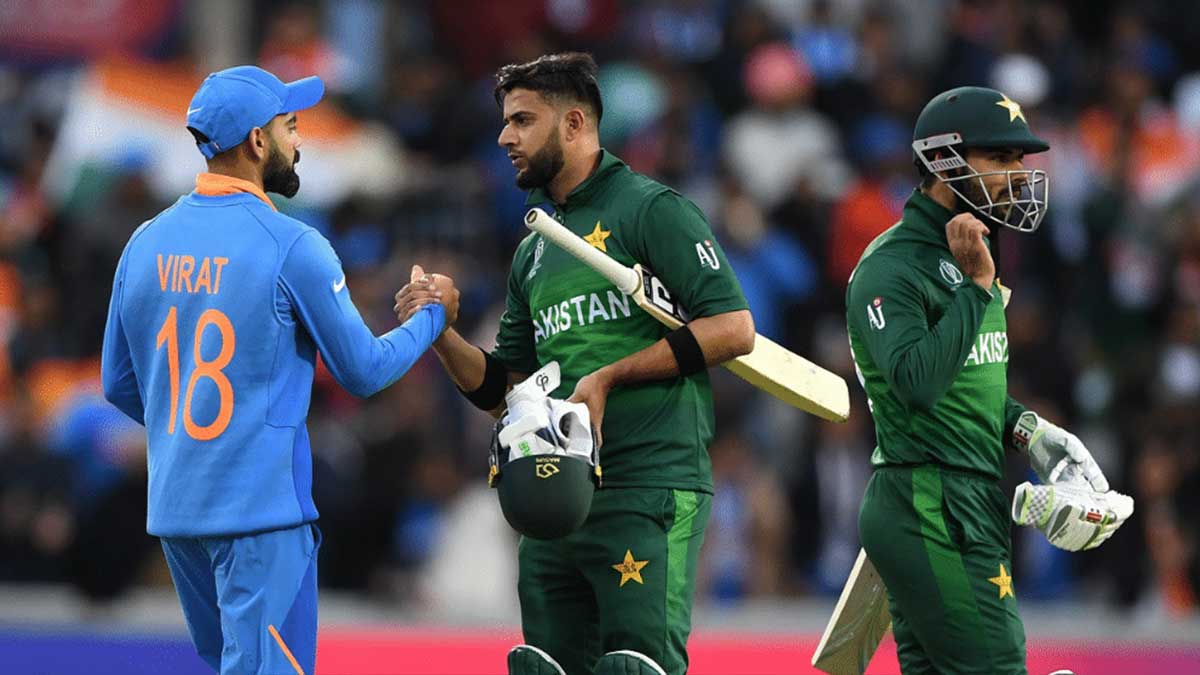 Pakistan and India have been drawn in the same group for the T20 World Cup, which will be hosted in the UAE and Oman in October and November. In Group 2, New Zealand, Afghanistan, and two qualifiers will join the two teams.

The Twenty20 World Cup will begin with Round 1 in Oman, where eight teams will compete in super 12 qualifiers. These eight teams have been split into two groups of four, with the top two teams from each group progressing to the next round.

Here are the groups for Round 1:

At the completion of Round 1, the top two teams from each group will advance for the T20 World Cup. The Super 12 groups will then be filled by the remaining top 8 teams.

Here are the groups for Super 12s:

The top two teams from each group at the end of the Super 12s will advance to the tournament’s semi-finals. Group 1 winners will meet Group 2 finalists, while Group 1 finalists will face Group 2 winners.

The 2021 T20 World Cup will take place between October 17 and November 14. The first round will be held in Oman, while the super 12s will be held in three venues across the UAE.