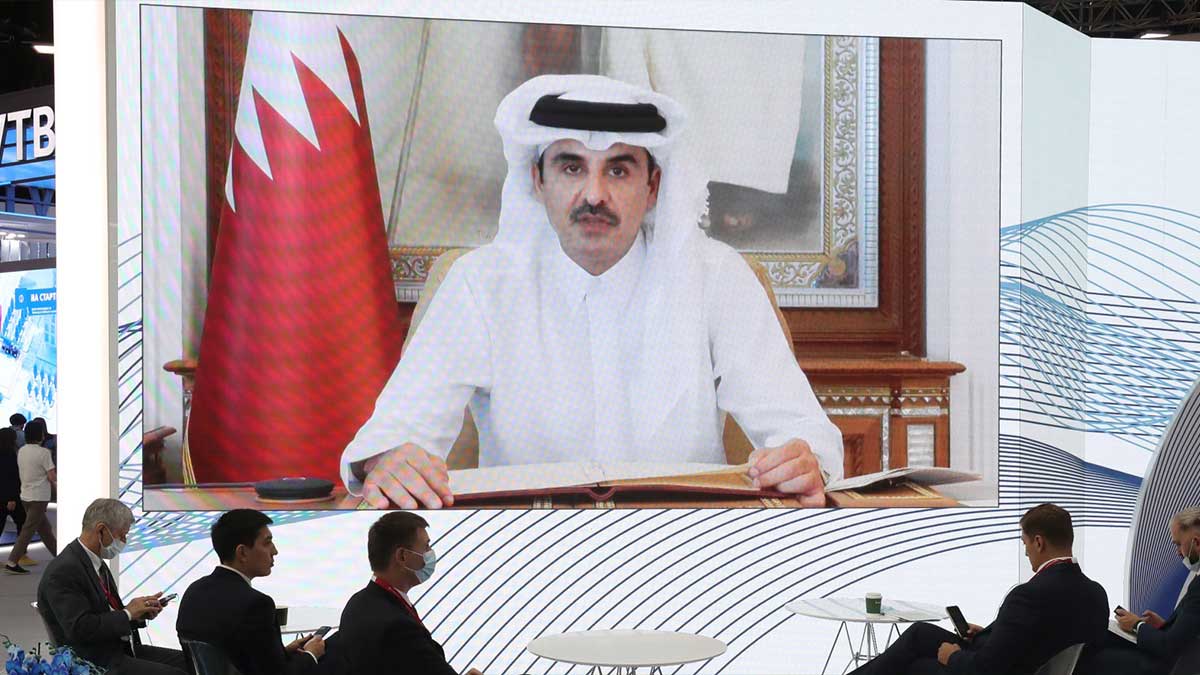 Qatar has approved electoral law for the Gulf Arab state’s first legislative election, which would see Qataris elect two-thirds of the advisory Shura Council in October.

The poll is being held ahead of Doha’s hosting of the World Cup soccer event next year, which was previously approved in a 2003 constitutional vote.

Emir Sheikh Tamim bin Hamad al-Thani will continue to designate 15 members of the 45-member Shura Council, which will have legislative authority and approve broad state policy and the budget, according to one of the new laws.

Except for bodies that set defence, security, economic, and investment policy, it will have influence over the executive.

Following claims of labor abuse and a boycott imposed by fellow Arab states in 2017, it has worked to improve its image, especially by enhancing the rights of migrant employees. In January, Saudi Arabia and its allies agreed to terminate the standoff.

Citizens aged 18 and over whose grandfather was born in Qatar are eligible to vote in districts where their tribe or family resides, according to the authorized electoral law. Each of the thirty electoral districts will elect one representative.

Candidates must be Qatari nationals with a minimum age of 30. The law sets a limit of 2 million riyals ($550,000) for campaign spending. Foreign fundraising is punishable by a five-year prison sentence and a fine of up to ten million riyals.

Qatari citizens make up barely 10% of the population due to the large number of foreign employees in the small but prosperous country, which is the world’s top producer of liquefied natural gas.

Anyone convicted of a felony “including moral turpitude or dishonesty” is barred from voting or running for office unless they have been “rehabilitated.” Ministers, members of the judiciary, members of municipal councils, and military personnel are all prohibited from running for office while in their current positions.

Ministers can be questioned by the Shura Council if a proposal is backed by one-third of the members, but only clarifications can be requested from the prime minister, according to the law.

No-confidence motions require two-thirds support in the Council, according to the constitution.