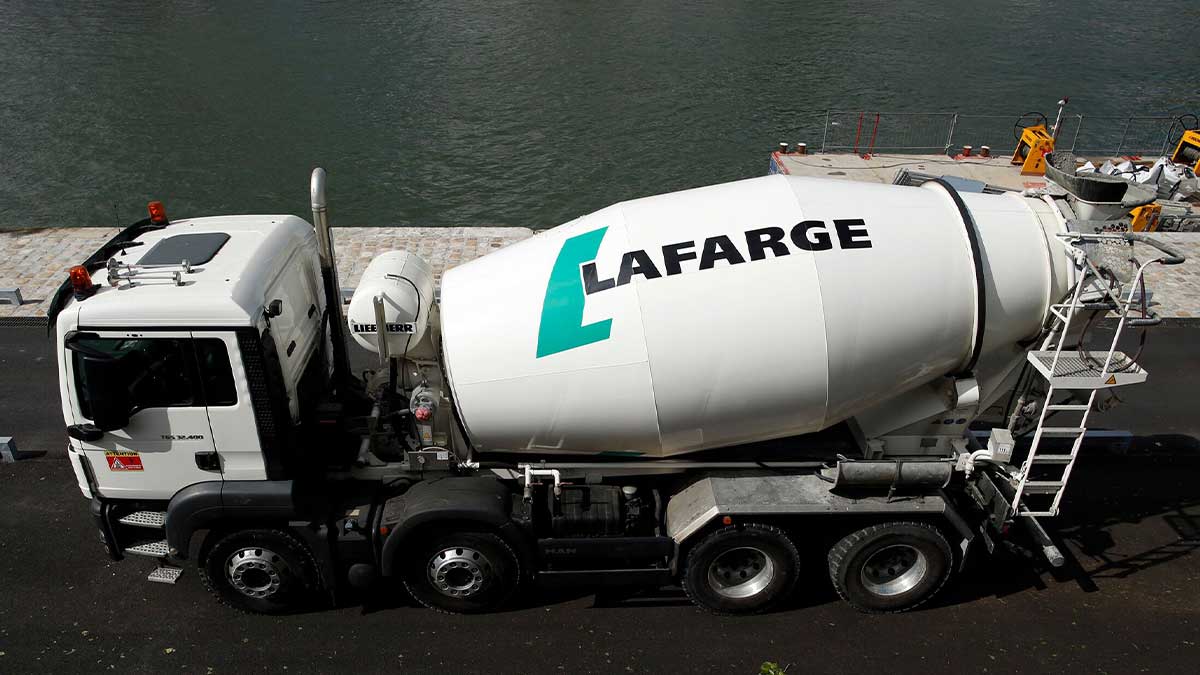 The case of French cement giant Lafarge involved in funding of ISIS terrorist group in Syria has prompted a continuing debate in France around the complicity of multinationals in financing armed groups.

A lower court’s decision to dismiss charges against cement company Lafarge for participating in crimes against humanity during Syria’s civil war was reversed by France’s top court.

The Court of Cassation’s decision represents a huge defeat for Lafarge, which is accused of paying approximately 13 million euros ($15.3 million) to terrorist organizations such as the Islamic State (IS) to keep its cement facility in northern Syria operational during the early years of Syria’s war.

Lafarge, which merged with Holcim in 2015, admitted that its Syrian company paid middlemen to negotiate with ISIS to allow the flow of personnel and goods into the conflict zone.

However, it denies any involvement for the funds ending up in terrorist groups’ hands and has battled to have the case dismissed.

In 2019, the Paris Court of Appeal dismissed the charges of crimes against humanity, stating that the contributions were not made to aid IS’s heinous objective of killings and torture.

The corporation, on the other hand, will face charges of supporting terrorism, violating an EU embargo, and jeopardizing the lives of others, according to the court.

With the help of NGOs, eleven former Lafarge Cement Syria (LCS) employees appealed the verdict to the Court of Cassation.

France’s highest court of appeal overturned the lower court’s judgement of complicity, ruling that “one might be involved in crimes against humanity even if one does not intend to be associated with the atrocities committed.”

“Knowingly contributing several million dollars to an organization whose main aim was solely criminal suffices to constitute involvement,” it stated, regardless of whether the party involved was seeking to pursue a commercial activity.

The judges went on to say that if courts applied a more generous reading, “many acts of complicity” would go unpunished.

Aside from the corporation, eight Lafarge executives have been accused with financing a terrorist organization and/or endangering the lives of others, including former CEO Bruno Laffont.