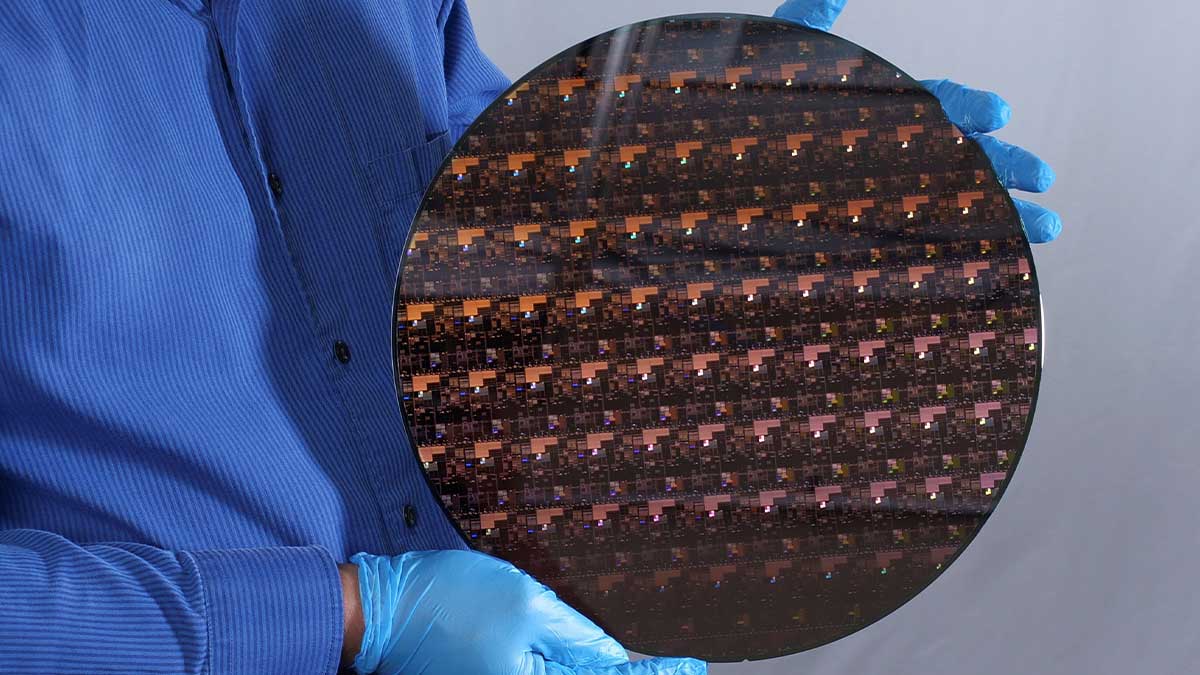 Every generation of computer chips has gotten faster and more power efficient over the years as their most basic building blocks, called transistors, have shrunk.

Although the rate of improvement has slowed, International Business Machines (IBM) announced that silicon has at least one more generational advance ahead of it.

IBM claims to have developed the world’s first 2-nanometer chipmaking technology. According to the firm, the technology could be 45 percent faster and 75 percent more power efficient than current 7-nanometer chips used in many laptops and phones.

It would most likely take many years for the technology to reach the market. IBM, which used to be a major chip manufacturer, now outsources its high-volume chip production to Samsung Electronics, but it still has a chip manufacturing research centre in Albany, New York, where it manufactures test runs of chips and has joint technology development deals with Samsung and Intel to use IBM’s chipmaking technology.

The transistor, which functions like an electrical on-off switch to shape the 1s and 0s of binary digits at the base of all modern computing, is the technology IBM demonstrated.

Making the switches very small makes them quicker and more energy efficient, but it also causes issues of electrons leaking while the switches are meant to be off. In an interview with Reuters, Daro Gil, senior vice president and director of IBM Research, said that scientists were able to avoid leaks by drape sheets of insulating material just a few nanometers thick.

“At the end of the day, there are transistors, and anything else (in computing) is dependent on whether or not those transistors progress. And there’s no guarantee that transistors can improve from generation to generation any longer. But any time we get a chance to say there will be another, it’s a big deal,” Gil explained.