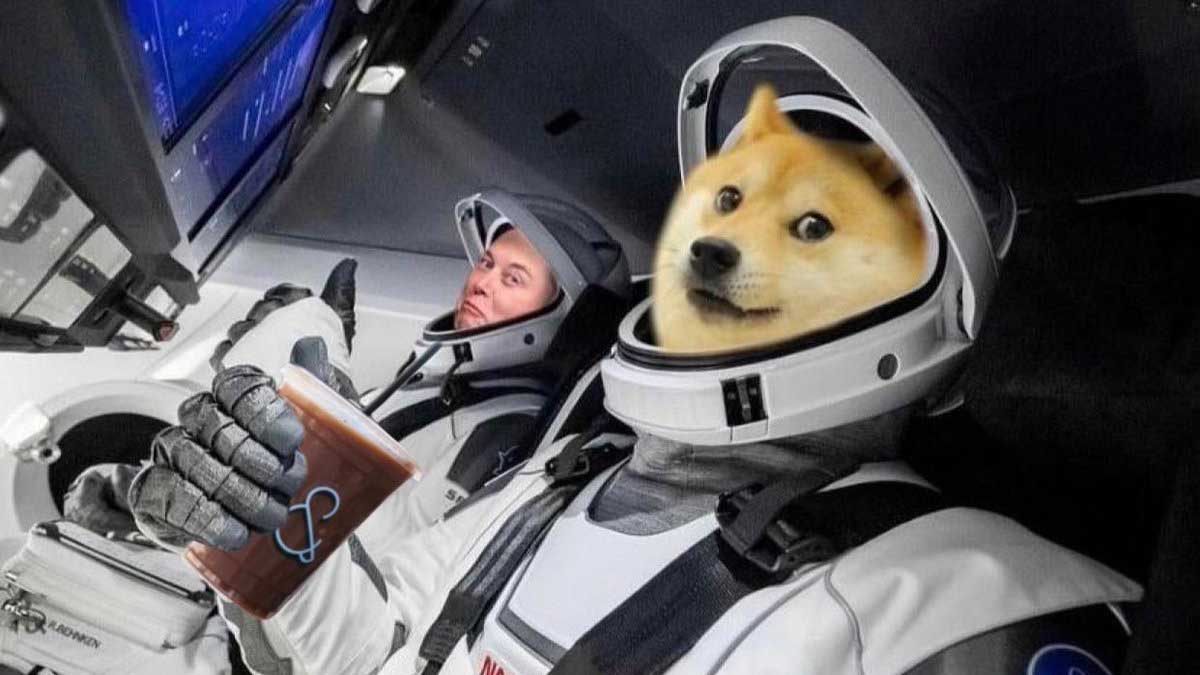 Elon Musk’s commercial rocket venture, SpaceX, will launch the “DOGE-1 Mission to the Moon” in the first quarter of next year, accepting the meme-inspired cryptocurrency dogecoin as payment.

In a tweet, Musk said, “SpaceX is launching satellite Doge-1 to the moon next year – Mission paid for in Doge – 1st crypto in space – 1st meme in space.”

SpaceX launching satellite Doge-1 to the moon next year

The dogecoin-funded mission was revealed by Geometric Energy Corporation earlier on Sunday, but the mission’s financial value was not disclosed.

In a statement released by Geometric Energy, SpaceX Vice President of Commercial Sales Tom Ochinero said, “This mission will demonstrate the application of cryptocurrency beyond Earth orbit and lay the groundwork for interplanetary commerce.”

In April, Musk announced on Twitter that SpaceX would place a “literal Dogecoin on the literal moon.”

On Sunday, Dogecoin lost more than a third of its value after Musk referred to it as a “hustle” while appearing as a guest host on Saturday Night Live.

The once-obscure digital currency, which started as a social media joke, has become a speculator’s dream thanks to Musk’s tweets.

“Dogecoin is an open-source peer-to-peer digital currency, favored by Shiba Inus worldwide,” the company, based on the breeds “Doge” meme, states on its website.

Dogecoin has soared more than 800 percent in the last month, according to crypto data tracker CoinGecko.com, and is now the fourth-largest digital currency, with a market capitalization of $73 billion. It reached a new high of $0.73 on Thursday.

Tesla Inc., whose CEO is Elon Musk, announced in February that it had purchased $1.5 billion in bitcoin and would soon embrace it as a form of payment for its electric vehicles, a significant step toward mainstream adoption that sent bitcoin to a record high of nearly $62,000.