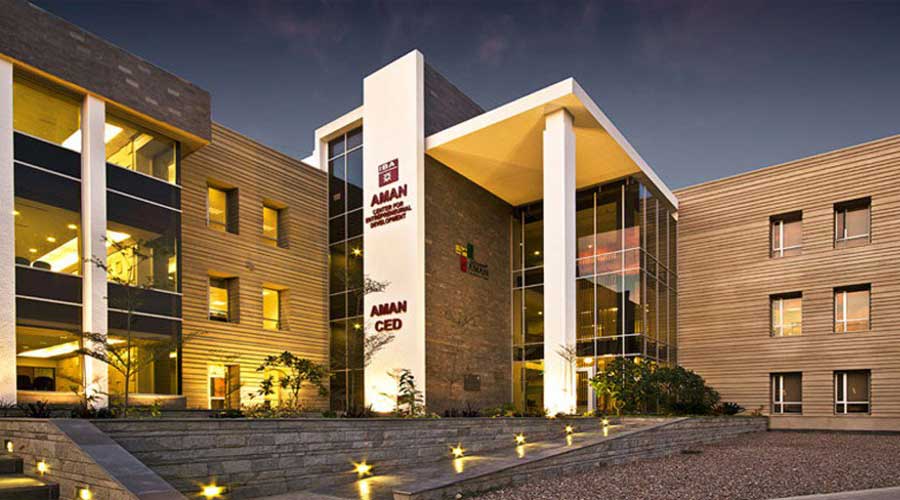 Institute of Business Administration Karachi also known as IBA has increased 10% of the tuition fee for the academic session of 2020-21. Regardless of coronavirus pandemic due to which the lockdown was imposed and triggered economic crises.

The Sindh government took the initiative by an ordinance in which they reduced universities’ fees by 20%. However, big universities did not follow the provincial government and went on to increase tuition fees.

In total, IBA will collect around Rs 164 million annually while Rs 100 million of which will be generated through the admission of the fall semester.

The Executive Director of IBA Dr. Akbar S Zaidi approved the augmented price during a meeting between the Board of Governors (BoG) of the institute.

It is pertinent to mention here that Riazuddin, the Secretory Sindh Universities and Boards were also present in the IBA’s BoG meeting.
The finance division forwarded the hike in fee structure to BoG back in June.

In the BoG meeting, the fee increase from other universities was also mentioned. LUMS, KSBL, and Habib University names were also mentioned in the meeting. Along with these universities, SZABIST was also found violating provincial government orders.

The board members justified the increase in price by stating that IBA only increased by 10% fee which is half of what LUMS did and 1/3 of Habib University.

The university students criticized the IBA board members’ decision by saying that under such conditions how can universities increase the fee.

An agitated student of IBA’s economics department said on the condition of anonymity that the decision is problematic for students and parents alike. He said, “They know that many families have been struggling with finances because of the pandemic. The fee structure of IBA is already much higher than other varsities. This decision is unjust”.