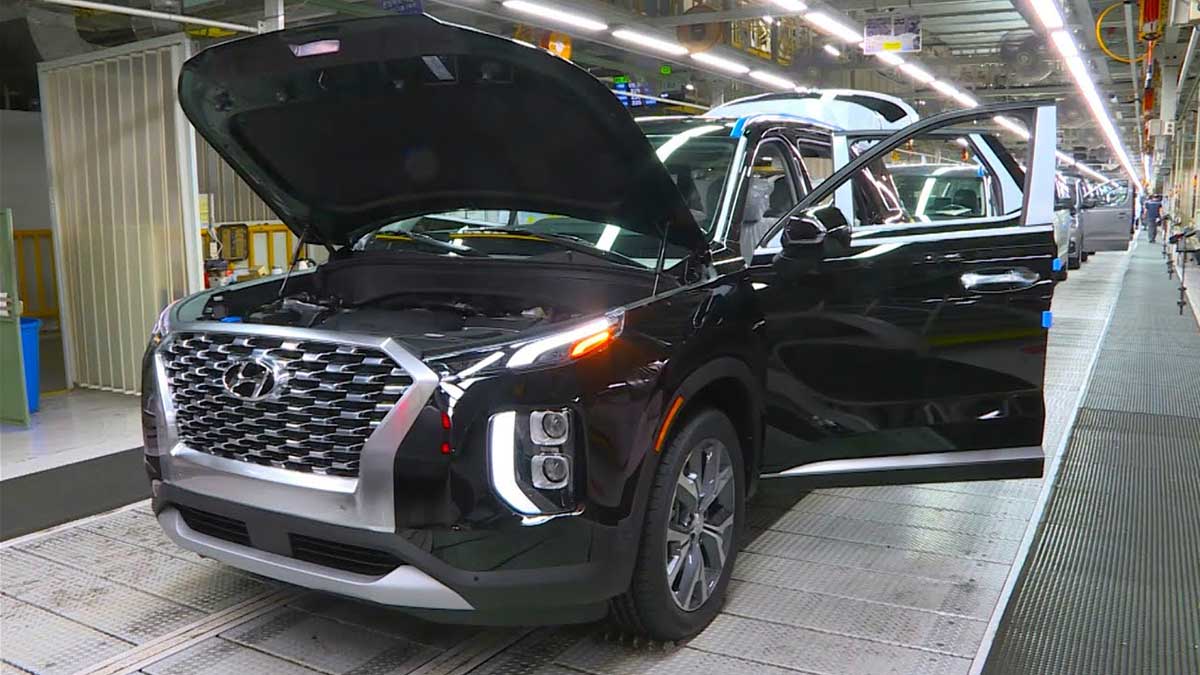 The Automotive Development Policy (ADP) 2016-21, which was designed to break the big three’s dominance in Pakistan, enabled other car companies to establish themselves in the country.

Now that these businesses have set themselves in Pakistan, they are competing for the share of the market. As a result, in the midst of this fight, the SUV segment has appeared as arguably the most successful among Pakistani car buyers, resulting in a pattern of all new automakers launching multiple SUVs in their product lines.

Hyundai Nishat may have been motivated by the high demand for its Tuscon SUV and is preparing to introduce another SUV to its locally manufactured vehicle lineup. According to a source, Hyundai is preparing to start local assembly of the Santa Fe SUV.

The Hyundai Santa Fe is a mid-size seven-seat crossover SUV that competes with the KIA Sorento and Toyota Fortuner. In Pakistan, the Santa Fe is already available as a CBU (Complete Built Up Unit) in only one trim level, the GLS.

The SUV comes with a 2.4-liter, naturally aspirated 4-cylinder petrol engine that produces 170 horsepower and 225 Nm of torque in the currently offered model. A 6-speed automatic transmission sends all of this power to all four wheels.

Meanwhile, Hyundai Nishat cut the price of Santa Fe by Rs. 5 million almost a month ago, taking it down from Rs. 18.5 million to Rs. 13.5 million.

The new price, however, is still much too high to be appealing. Also the Toyota Fortuner, which isn’t cheap, is several million rupees less expensive while comparing it with Hyundai Santa Fe.

Hyundai Nishat’s decision to sell the CKD version (Completely Knocked Down) of the Santa Fe SUV in Pakistan is likely to pay off handsomely, as the automaker will be able to offer more of its models at a lower price point, posing a challenge to the KIA Sorento and Toyota Fortuner.

When the SUV will be released, the number of variants it will have, and the price point will all be revealed. However, given the current rate of progress at Hyundai Nishat, it is possible that the launch will occur before the end of 2022.