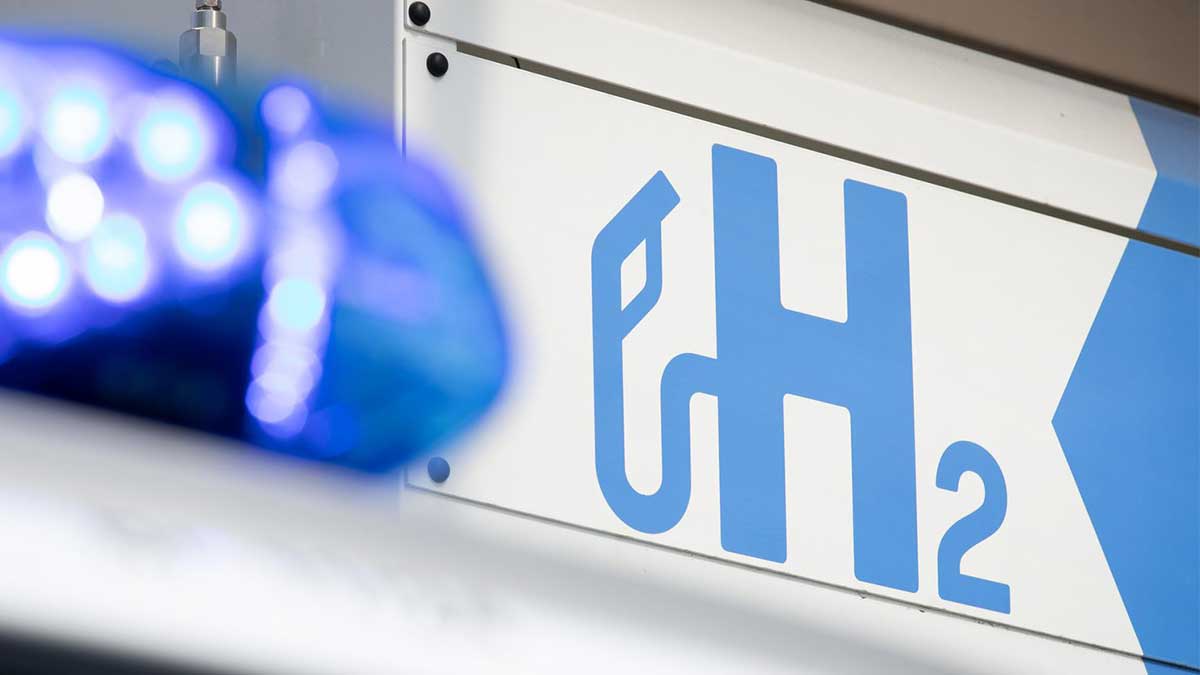 Considering “Blue Hydrogen” as environment friendly was a misunderstanding as according to the recent research, blue hydrogen could be 20% worse than burning natural gas or coal for heat.

According to the research, blue hydrogen requires big amount of natural gas to produce and even within the most advanced carbon capture and storage technology, there is a significant amount of carbon dioxide and methane emission that would not be caught.

The team of researchers said politicians around the world, from the UK and Canada to Australia and Japan, are placing expansive bets on blue hydrogen as a leading solution in the energy transition. Our research is the first in a peer-reviewed journal to lay out the significant lifecycle emissions intensity of this new hydrogen that is derived from natural gas.

This is highly important work with reference to the increasing pollution in the world. Work is already underway to promote such technologies as to produce “Neutral Carbon” which means whatever amount of carbon dioxide is emitted, same may be absorbed.

In fact, blue hydrogen was being considered the neutral carbon but this research proved it wrong. A government spokesman said, “Low carbon hydrogen will be essential for meeting our legally binding commitment to eliminating the UK’s contribution to climate change by 2025 with more details to be set out in our forthcoming Hydrogen Strategy.”