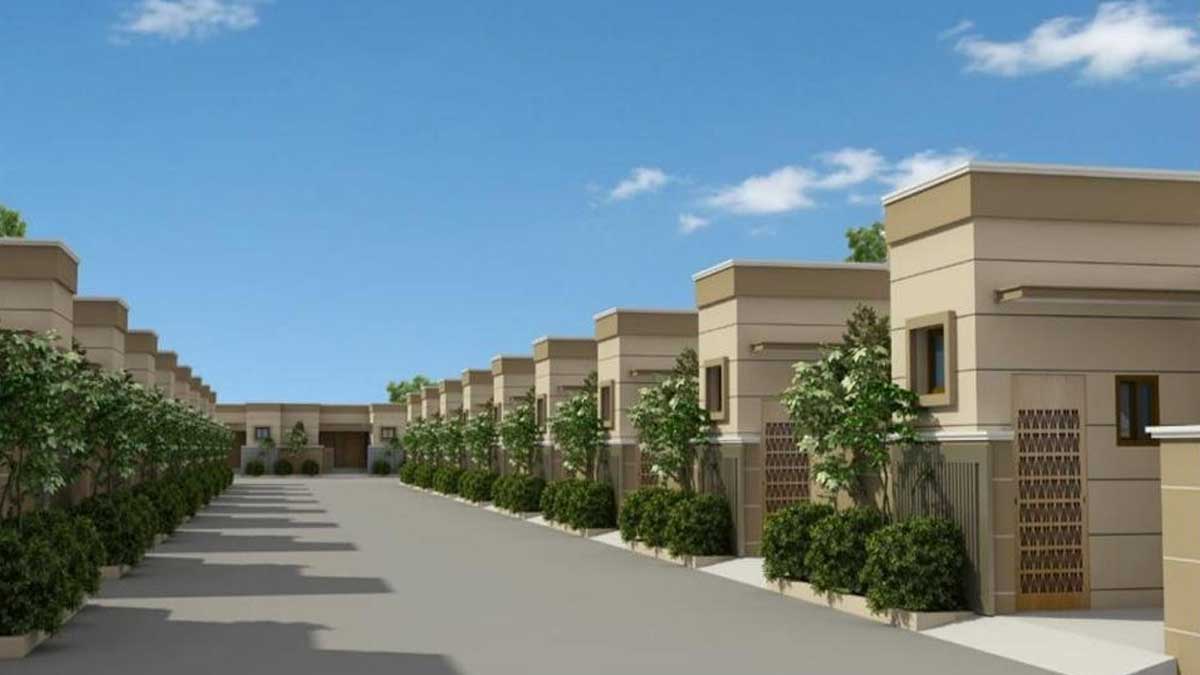 Around 45,000 low cost housing units are under construction across the country under Naya Pakistan Housing scheme including Punjab peri-urban housing project.

This was informed at the fifth meeting of the Naya Pakistan Housing and Development Authority (NAPHDA) Policy Board that took place on 1st January in Islamabad.

The conference was presided over by Chairman NAPHDA Lt. General Anwar Ali Hyder (Retd), along with the officials from Finance Division, Cabinet Division, Ministry of Housing and Works, Ministry of Planning, Development and Special Initiative, and members from the private sector, among others.

A number of crucial problems involving the execution of low-cost housing and construction were put before the Policy Board for conversation and approval. Deliberations, conclusions, and updates were considered on the present status, advancement, policy, and way forward on the progress of the low-cost housing sector. Agenda items that were included in the discussion: Update on foremost activities since the 4th meeting.

Furthermore, the Board was cognizant that nearly 45,000 Low-Cost Housing Units are under production across the country comprising Punjab Peri-Urban Housing Scheme.

Under the assistance given by the government, 317 proposals have been submitted by the private sector to the Naya Pakistan Housing and Development Authority (NAPHDA) for the construction of more than 3 million housing units.

Besides, on the subject of Facility of Housing Finance / Mortgage, banks have been given 70,858 loan applications worth Rs 269.8 billion. A sum of Rs 33.4 billion has been expended against 9,964 claims.

Moreover, a meeting of the National Coordination Committee for Housing was held in Islamabad on Thursday chaired by Prime Minister Imran Khan, where he said that the promise of low cost houses for the poor and middle class is being fulfilled and loans worth Rs 38 billion have been provided to build houses.