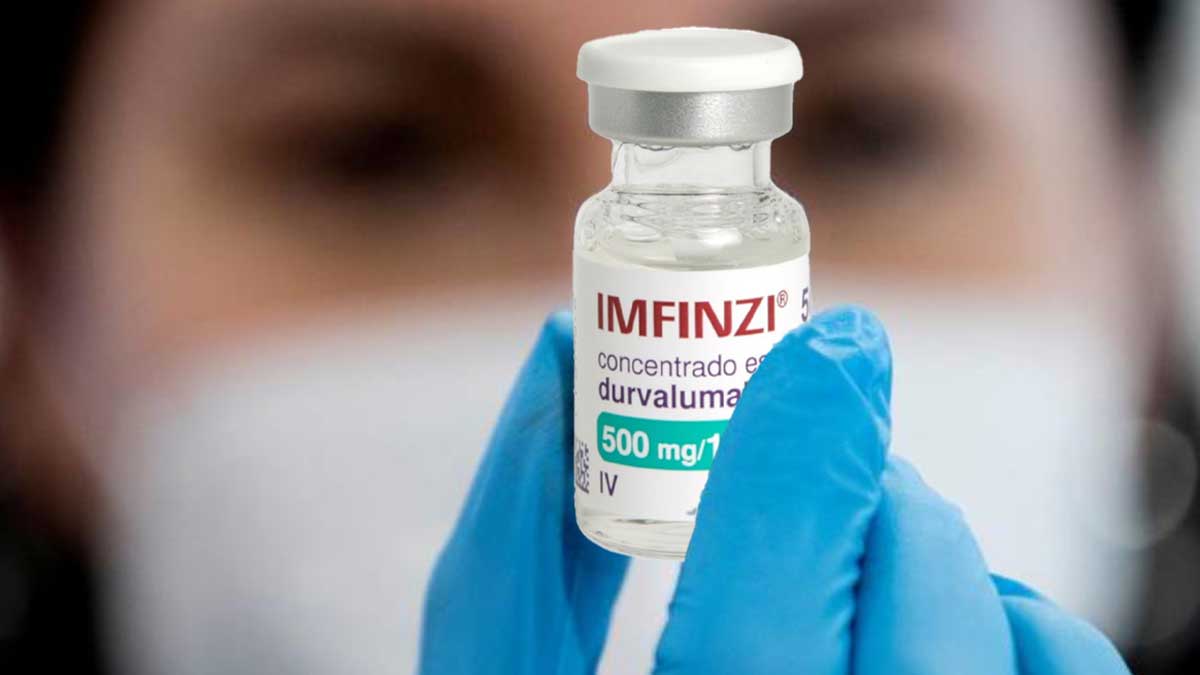 AstraZeneca’s medicine Imfinzi has been approved in China to treat an aggressive type of lung cancer in adults, the firm announced on Monday, boosting the company’s efforts to combat the disease.

The drug’s usage alongside chemotherapy in adults with advanced-stage small cell lung cancer (SCLC) has been approved by China’s National Medical Products Administration, according to the Anglo-Swedish pharmaceutical.

Imfinzi was licenced by a Chinese regulatory agency in 2019 to treat a specific kind of non-small cell lung cancer (NSCLC).

SCLC is a type of lung cancer that frequently recurs and progresses despite a positive response to chemotherapy. Only approximately 3% of those with advanced-stage cancer live longer than five years after being diagnosed.

The approval came following encouraging results from a late-stage experiment that indicated the medicine improved patients’ overall survival when given with chemotherapy compared to chemotherapy alone. According to AstraZeneca, the results of a local trial matched the global results.

The drugmaker is also attempting to catch up to Swiss rival Roche, whose Tecentriq for advanced-stage SCLC is approved in China and many other countries.

Imfinzi, a medication licenced in the United States and the European Union last year for extensive-stage SCLC, is part of AstraZeneca’s lung cancer portfolio.