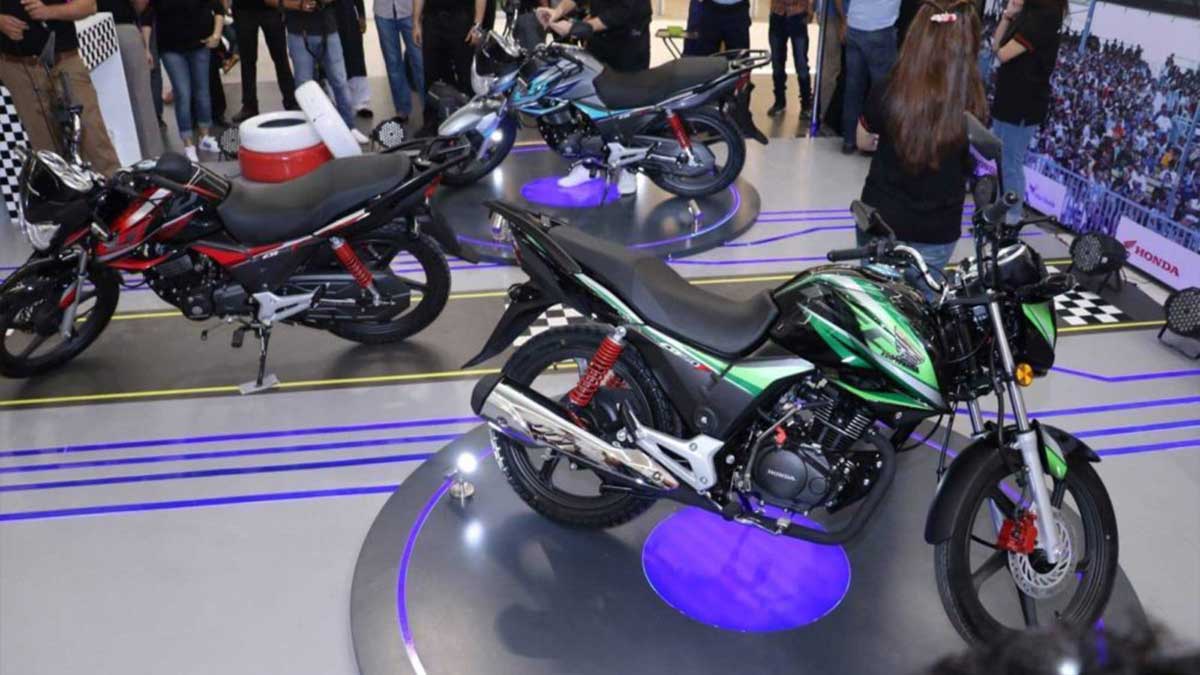 According to company sources, the corporation has no plans to take such action at this time, and no official announcement has been issued. So, bikers, be on the lookout for such information.

It’s worth noting that the company raised its pricing by Rs 3,000 in the last two months. The federal government offered various tax benefits for autos in the most recent Fiscal Budget 2021-22, but no such announcement was made for bikes.

Moreover, there are news from Honda that for the CB150F, the manufacturer has created a whole new colour scheme. The new bike has matte black wheels and orange rims. Atlas Honda posted a photo of the new bike with the comment “Let the Adventure Begin.” So there’s good news for CB150F fans.

In April, the company upped the prices of its motorcycles, which was not surprising. As the corporation continues to raise rates on a monthly basis, it appears that it has become a monthly routine for the company.