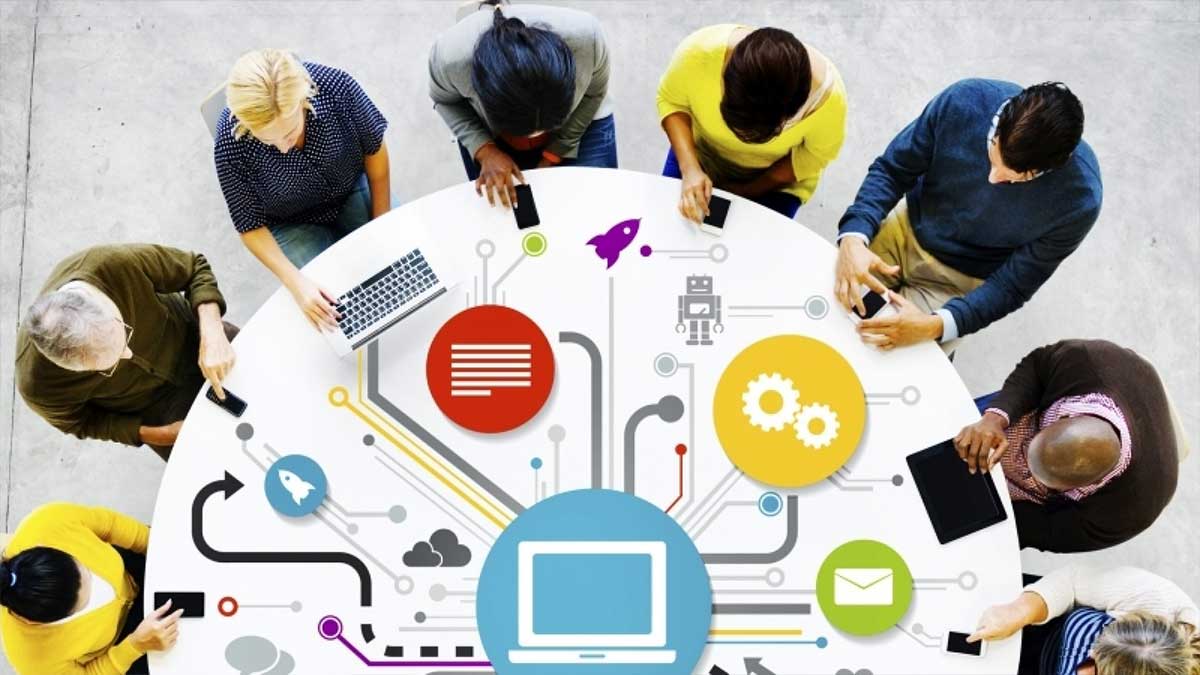 As the usage of technology and social media is on rise, it is causing misinformation and behavioral changes, says biologists and ecologists.

According to biologists and ecologists, said in a research published in science journal PNAS earlier in June, titled “stewardship of global collective behavior,” social media and new technology is giving rise to misinformation and behavioral changes. Seventeen researchers from different fields came together and termed technology’s impact as a “crisis discipline”.

The paper claims that the collective behavioral effect of technology is not understood. As evidence it cites the lack of initiative to effectively deal with the infodemic of misinformation during COVID-19.

The paper also warns of the unintended consequences of technology on “election tampering, disease, violent extremism, famine, racism, and war.”

“Incidents like research papers suggesting hydroxychloroquine as a treatment for COVID-19 and anti-vaccination campaigns are serious concerns. It is even more alarming when leaders end up promoting it,” the publication reported.

Researchers have hence, called everyone to action. Carl Bergstrom, a biology professor at the University of Washington along with some other biologists have expressed concern about the behavior and opinion molding capabilities of internet technologies particularly social media.

She said that people are particularly vulnerable to the spread of misinformation and disinformation.

“You can create an information environment where misinformation seems to spread organically. And also [these communities can] be extremely vulnerable to targeted disinformation. We don’t even know the scope of that yet,” Bergstrom said.

Bergstrom wants to find a solution to smoothly deal with the crisis at hand. She is concerned about the effect of information on human well-being, on democracy, on health and on the ecosystem.

“There’s no reason why good information will rise to the top of any ecosystem we’ve designed.”

“We’re hoping it [the paper] really highlights the magnitude of what’s happened and the urgency of fixing it. Hopefully, it’ll galvanise some kind of transdisciplinary collaborations.”