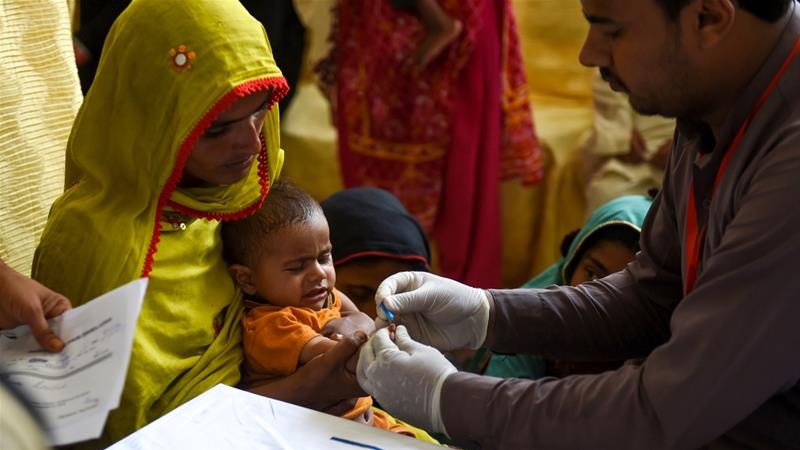 According to the Joint United Nations Programme on HIV/AIDS (UNAIDS), HIV or AIDS-related deaths and infections are on the rise in Pakistan.

The report of the 2020 year calls it Seizing the Moment. The report also says that now it is highly important to act against this disease in order to vanish this disease out from all countries.

“HIV infections in Asia and the Pacific have declined slightly, with reductions in Cambodia, Myanmar, Thailand, and Vietnam offset by sharp increases in Pakistan and the Philippines,” the report stated.

According to the estimated report, 90 percent of people are living with HIV disease from whom 90 percent are virally suppressed and 90 percent are on antiretroviral treatment. It means 14 countries have touched the 90-90-90 HIV treatment target.

“HIV, AIDS-related mortality rates are on the rise in Afghanistan, Pakistan, and the Philippines. Late diagnosis and poor adherence to treatment are missed opportunities to prevent onward transmission and AIDS-related deaths.”

“About half of key populations living with HIV are not aware of their HIV status, but assisted testing and self-testing could increase the rates of HIV diagnosis,” the report said.

There had been 820,000 more AIDS-related deaths in 2015. But there has been ignorance towards this issue and is expected to be delayed by 10 or more years if COVID-19 remains the hurdle and disruption in the fight against this drastic deadly disease.

In the Pacific and Asia, 98 percent of new HIV infections have been found in the key population and their partners. It was observed that HIV-like infections are mostly found in youth between 15 to 24 years.

25.4 million out of 38 million infectious people are receiving treatment. This infection has increased by 72 percent in Eastern Europe and 22 percent in the Middle East while Latin America has reported a 21 percent increase in AIDS disease unfortunate.