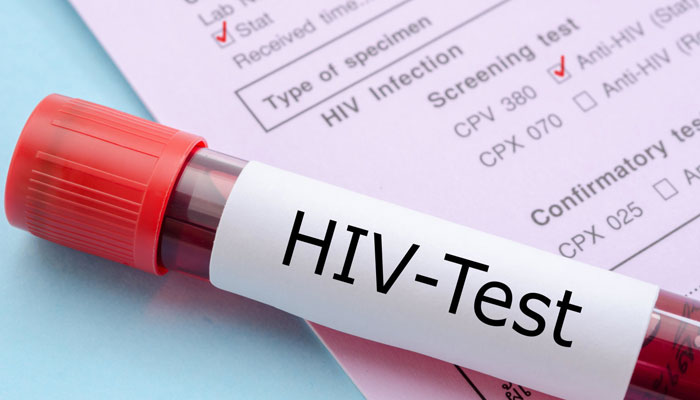 A notice is being issued to the National Assembly of Pakistan related to free of cost treatment for Acquired Immunodeficiency Syndrome (AIDS). According to the Parliament Secretary for National Health Services (NHS) Dr. Nausheen Hamid, there are a total of 183,000 Aids patients in the country yet only 25,000 patients are listed at 45 centers nationwide.

Dr. Nausheen further talked about disease and its portrayal. AIDS patients do not choose to get treatment as they fear of being isolated from their social circle. One of the aims behind the notice is to reach out to unregistered patients to AIDS treatment centers and create awareness of how deadly the disease is and how to prevent it.

Acquired Immunodeficiency Syndrome (AIDS) spread through various channels. The current planning is to stop those channels and bring enhancement to stop the main causes behind the spread of AIDS.

Reuse of injection syringes, careless blood transfusions, and not following proper medical waste system are among those causes which are the main source of disease. Dr. Nausheen also further talks about how the Federal government is taking important steps to stop the spreading of disease.

Human Immunodeficiency Virus (HIV) attacks those cells in the body which are meant to fight against infections and because of that, any human becomes more vulnerable to disease and viruses, if someone does not go for early treatment than it will lead to AIDS.

Number of People According to UNAIDS

There are approximately 38 million people all over the world with HIV/AIDS. Among these patients 36.2 million are adults and 1.8 million are children with the age less than 15 years old.