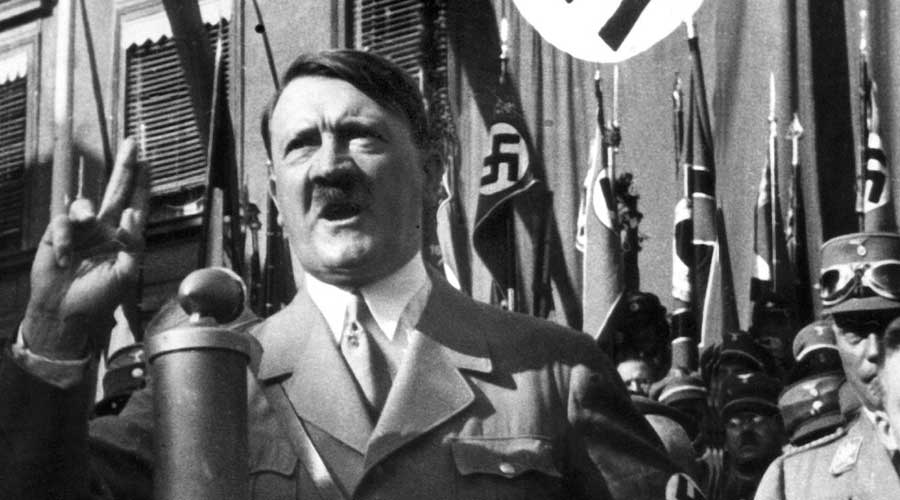 Handwritten speech notes by Adolf Hitler sold at auction in Munich on Friday even though concerns were raised by Jewish groups that they could boost neo-Nazis concept.

The Munich auction house named The Hermann Historica sold Hitler’s speeches for $40,000 and they defended the sale of the documents written by Hitler, all dated before the outbreak of World War II, and explained that these were a part of historical significance and must be preserved in a museum.

The manuscripts were sold to unidentified purchasers for well above their asking price.

A nine-pager manuscript written by Adolf Hitler which he presented in front of the new military officer in 1939 about eight months before the start of World War II was sold for $40,300 (€34,000).

A protuberant European Jewish community had criticized the Hermann Historica auction house decision to trade the notes and said that “defies logic, decency and humanity” to exhibit them in the public.

The head of Brussels-based European Jewish Association (EJA), Rabbi Menachem Margolin said that the sale was troublesome given increasing antisemitism in Germany.

“I cannot get my head around the sheer irresponsibility and insensitivity, in such a febrile climate, of selling items such as the ramblings of the world’s biggest killer of Jews to the highest bidder,” he said in a statement.

Furthermore, he also said, “What auction like this do help legitimise Hitler enthusiasts who thrive on this sort of stuff.”

Unbelievable! The same auction house that sold the Nazi memorabilia last year and that we brought to world attention is doing it again! A disgusting sale of lots from Hitler. This time, like before- we will not keep silence!
Join us and SAY NO to glorifying Nazi heritage! https://t.co/86rkG3xlzw