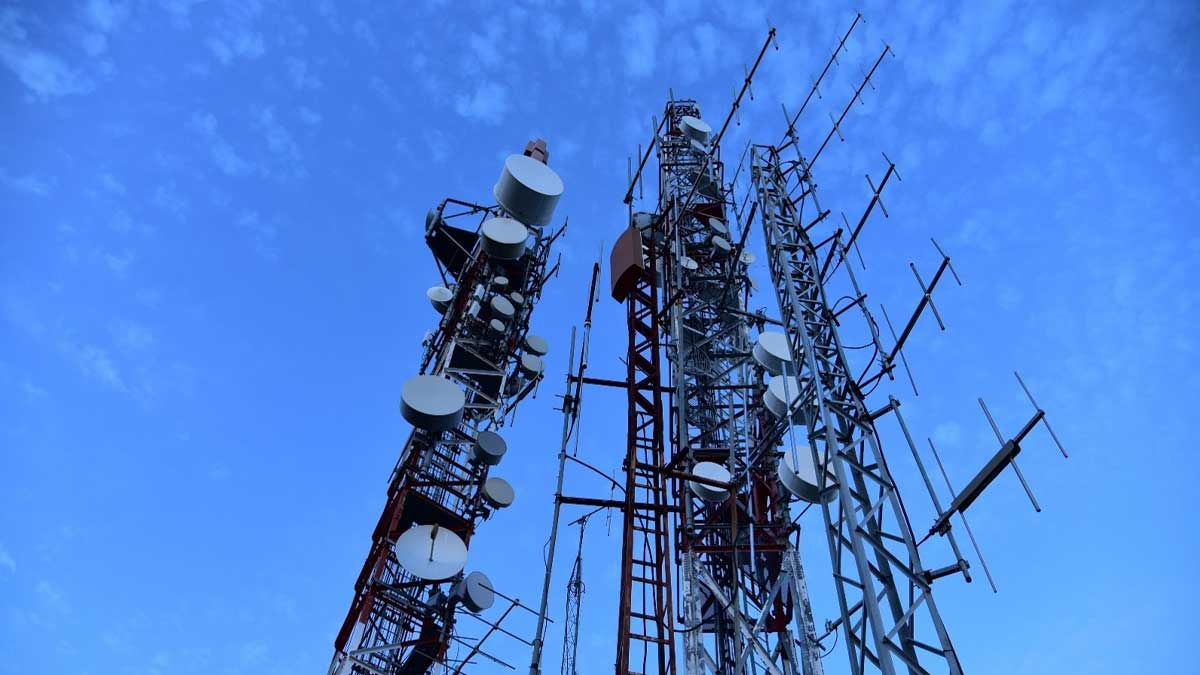 All through the year, $486 million was generated through spectrum auctions and license renewals in the country.

Meanwhile, broadband service subscribers increased to 110 million, and around 50% of the country’s population subscribed to broadband, with the majority (49%) comprising of mobile broadband connections.

The report added broadband subscribers reached the landmark of 100 million in March 2021.

As regards the Device Identification, Registration, and Blocking System (DIRBS), the report cited that the system proved effective for positioning Pakistan as a key manufacturer of mobile devices.

“PTA has so far issued mobile device manufacturing authorizations to 30 companies, attracting investments to the tune of $120 million, producing 10.1 million smartphones in 2021 and creating 2,000 jobs,” the report said.

Besides, SI Global CEO Noman Ahmed Said had the opinion that the surge in revenue was sure, given the increase in the use of telecom amenities in the country recently.

“It is heartening to see that the telecom sector secured $202 million in FDI,” he said.

“This should remain our goal for 2022, to secure even more FDI and expand our operations locally as well as internationally,” Mr. Noman added.

In line with the ICT expert Parvez Iftikhar, the telecom revenue in 2020-21 showed an increase of almost 9% in Pakistani rupees.

Whereas in dollar terms, the revenue increased about 7% over the previous year, “though they are still nearly a billion dollars less than what they were in 2017-18”, he said.

“Surprisingly, despite the increase in overall revenue, the contribution made to the exchequer (Rs 225.8 billion) is lower than the previous year (Rs 290.1 billion),” he mentioned.

Moreover, Parvez Iftikhar emphasized that telecom and ICT (information and communications technology) services had grown nationally, covering over 89% of the population with teledensity touching 87% and cellular mobile penetration reaching 86%.