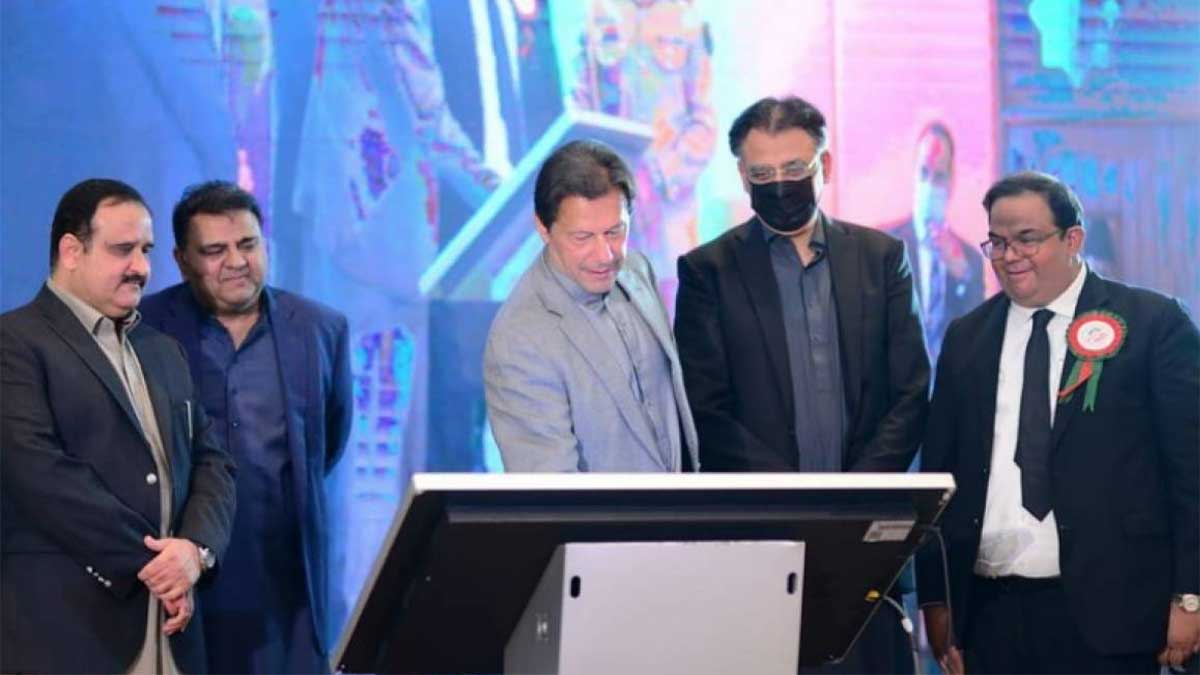 Prime Minister Imran Khan has approved numerous reforms to expedite the IT, freelancer, and startup sectors. Tax benefits were also included in the reforms in addition to other fiscal and non-fiscal incentives.

A meeting chaired by PM was held during which the approval was made and officials of the Pakistan Software Export Board (PSEB), Ministry of IT & Telecommunication, Federal Board of Revenue, State Bank of Pakistan, Special Technology Zone Authority, and Ignite National Technology Fund also attended the meeting.

“Long outstanding issue of IT companies regarding easy inflow/outflow of Foreign Currency, has also been addressed as Specialized Foreign Currency (FCY) accounts for IT/ITES Companies and Freelancers will be introduced to meet their operational needs. PM has directed to allow IT/ITES Companies and Freelancers to retain 100% of remittances received through proper banking channels, in FCY Accounts without any compulsion to convert them into PKR.”, the official press releases stated.

Moreover, FCY account outward remittances for PSEB registered IT Companies and Freelancers will be facilitated from the lifting of restrictions.

Imran Khan also recommended SBP to initiate Financing streams for the IT/ITES sector and Freelancers analyzing the operational architecture and industry needs for these sectors.

The objectives and structure of the fund are:

According to the released document, “Tax exemption for IT/ITES Firms and Freelancers for 5 years to be implemented through amending the Income Tax Ordinance 2001 by April 2022.”