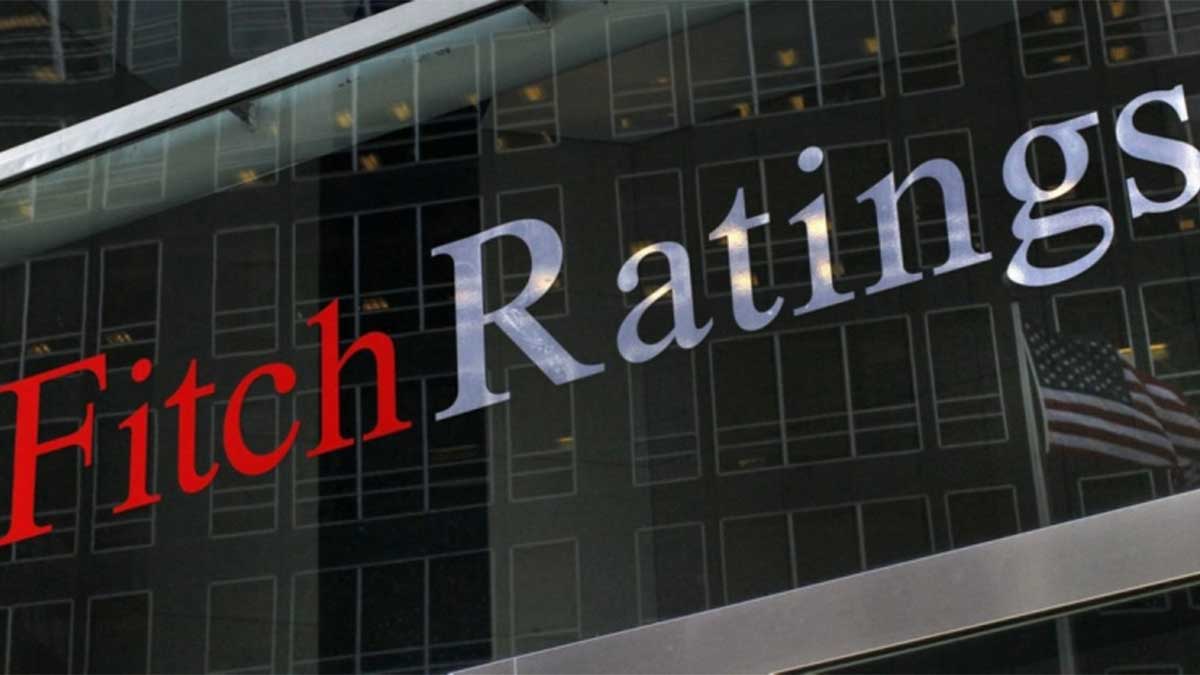 According to Reuters, Fitch Ratings now anticipates the Pakistani Rupee to depreciate considerably further against the US Dollar in 2022.

It lowered its projections for the average rate of the Pakistani Rupee (PKR) against the US Dollar (USD) to 180 from 165 previously.

It also forecasts the PKR to average 164 against the US dollar in 2021, down from 158 in its prior projection.

According to Fitch Ratings, the currency’s continued depreciation is based on “worsening terms of trade in Pakistan, tighter US monetary policy, and the flow of US dollars out of Pakistan and into Afghanistan.”

The PKR dropped to a new all-time low of 170.66 against the US dollar Thursday, after crossing the 170 thresholds for the first time ever the day before.

Since its peak in May, the currency has lost more than 11 percent of its value, including 2.57 percent in September. As Pakistan’s import bill rises and the current account imbalance worsens, the currency has experienced a significant drop. Political unrest in Afghanistan, as well as a scarcity of dollars, have added to the country’s difficulties.

According to Fitch, tightening monetary policy in the United States, along with high relative structural inflation, will force the rupee to fall even more.

Following a long duration of pandemic-related accommodation, the Federal Reserve signaled a turn toward tightening monetary policy this week.

Fitch, on the other hand, stated that the rupee’s undervaluation on a real effective exchange rate basis would counteract the currency’s downward pressure.