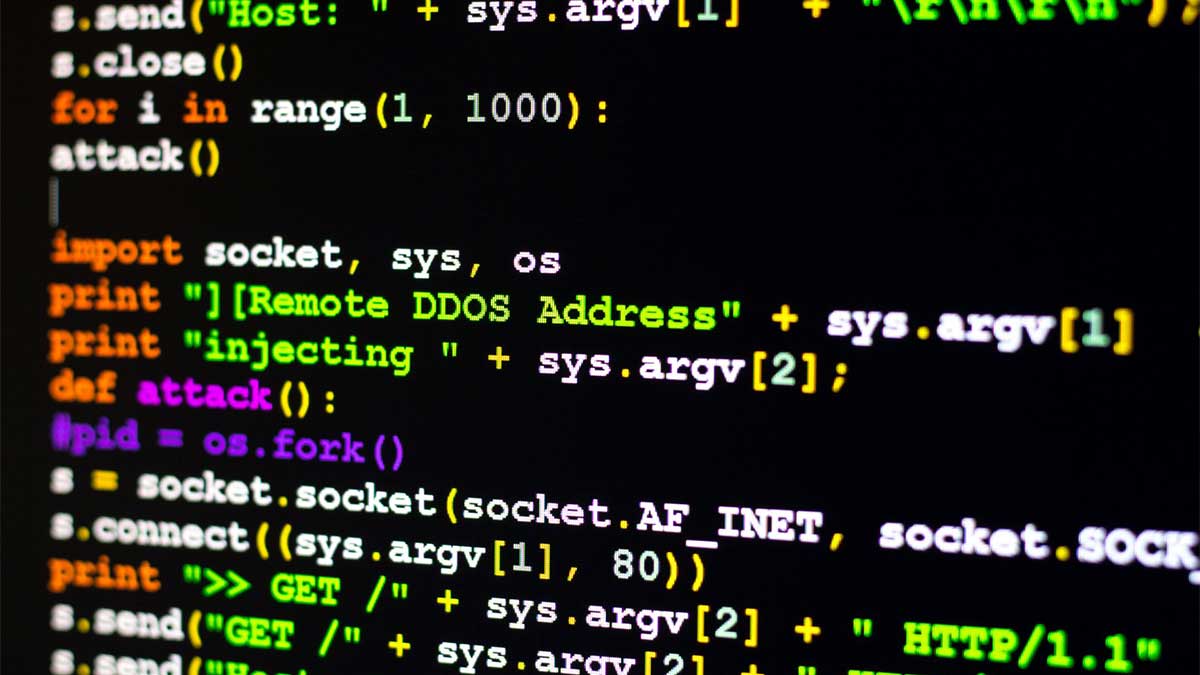 The largest Distributed Denial of Service (DDoS) attack in history was successfully evaded by Microsoft. The company claimed that its Azure cloud service repelled a cumulative DDoS attack of 2.4 terabytes per second (Tbps), the greatest DDoS attack ever recorded.

Amir Dahan, a senior program manager at Azure Networking, detailed how the attack that took place at the end of August was conducted. According to Dahan, the attack was carried out using a botnet of over 70,000 bots based largely in Asia-Pacific. Malaysia, Japan, China, Taiwan, Vietnam, and even the United States were engaged.

Dahan only addressed the primary target of the attack as “an Azure customer in Europe.” No further details were shared on this topic.

The assault was successfully mitigated without affecting the Azure service.

Dahan wrote that the attacker used “UDP reflection spanning more than ten minutes with very short-lived bursts, each ramping up in seconds to terabit volumes. In total, we monitored three main peaks, the first at 2.4Tbit/sec, the second at 0.55Tbit/sec, and the third at 1.7Tbit/sec.”

The greatest DDoS assault in history was reported at Amazon’s AWS division before Microsoft revealed their Azure attack. In February 2020, it was hit by a massive 2.3 Tbps attack.

According to Dahan, the previous greatest DDoS assault on Azure was 1 Tbps in Q3 2020. After that, Azure did not encounter another attack of greater than 625 Mbps for the rest of the year.