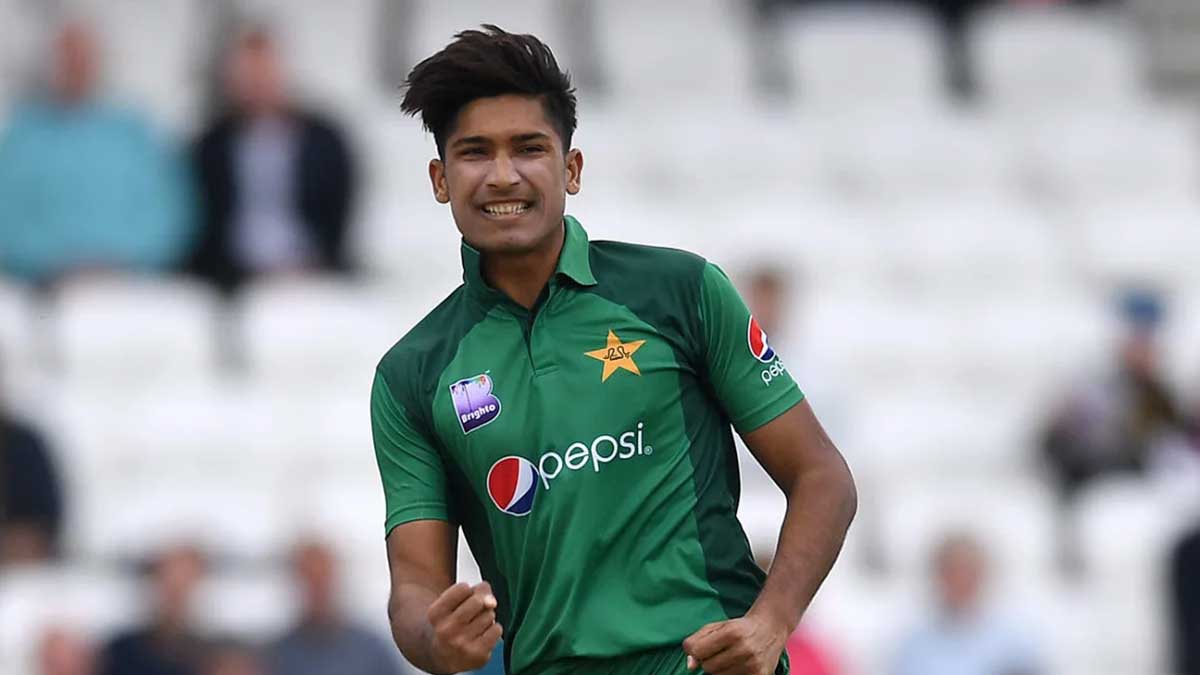 Fast bowler Mohammad Hasnain underwent bowling action test at the ICC accredited biomechanics laboratory in Lahore, after it was reported by umpires in the Big Bash League.

According to ESPNcricinfo, the emerging Pakistani pace bowler had to get his bowling action checked on Tuesday after umpires in the Big Bash League (BBL) reported it.

According to the source, the young pacer who made his BBL debut with a triple-wicket maiden, would undergo the test at the International Cricket Council recognized bio-mechanics laboratory in Lahore.

If the test finds his action to be legal, he will continue playing as usual. But if he is found to have an illegal action, he will be suspended from bowling in international cricket and domestic events around the world until he corrects his action.

The news comes after the 21-year-old, who was a member of the Sydney Thunder, was accused of chucking during a match against the Sydney Sixers.

The accident happened during the first innings of the match, when Sydney Sixers skipper Moises Henriques failed to connect when Hasnain bowled a bouncer.

An illegal bowling action, according to the ICC website, is when a player throws the ball instead of bowling it.

According to the rules, “this is defined by the ICC as when the player’s elbow extends by more than 15 degrees between their arm reaching the horizontal and the ball being delivered.”

According to the rules, if a player is found to be utilizing an unauthorized bowling action, they will be suspended from bowling until they have adjusted their bowling action and passed another test.