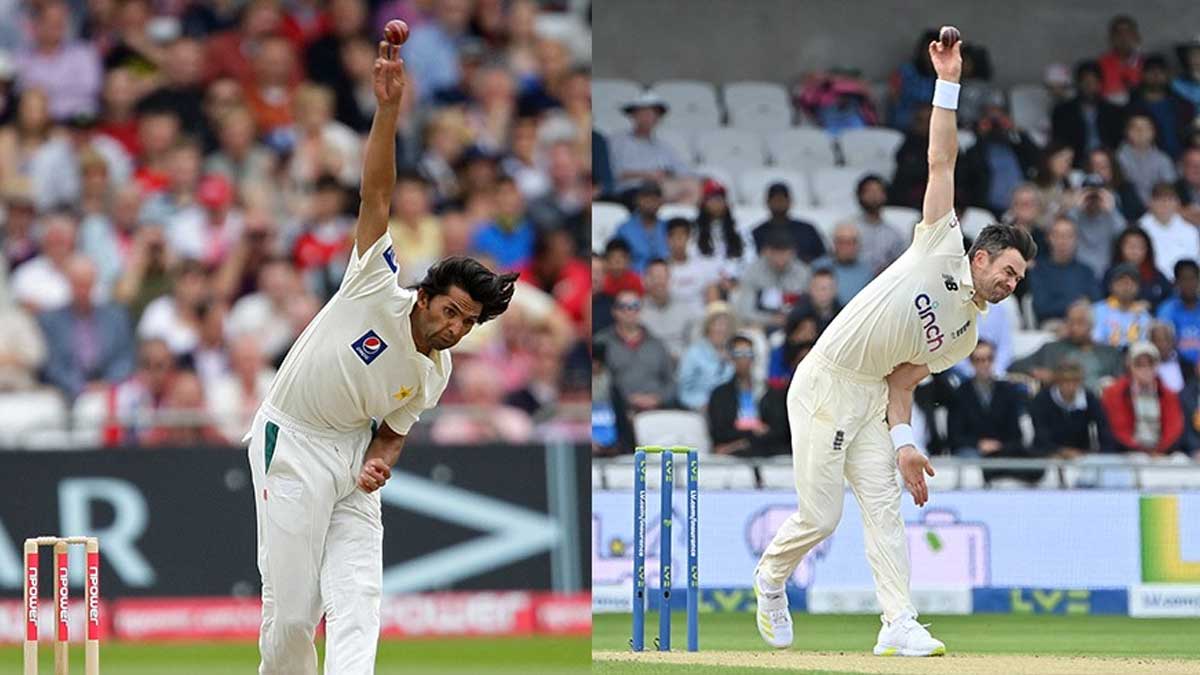 Former Pakistan pacer Mohammad Asif was praised by England’s veteran right-arm pacer James Anderson, who said that he watched Asif closely in order to learn the wobbling seam, which assisted him to improve as a bowler.

Anderson mentioned that the Kookaburra ball does not swing much and that he learned how to make a wobbling seam from Pakistani bowler Asif. According to Anderson, during Pakistan’s 2010 tour of England, Asif bowled deliveries that wobbled rather than seaming or swinging. Asif had a lot of luck trying to nip it off the seam with this.

In a chat with 7 Cricket, Anderson also revealed that he spent the summer of 2010 practicing the technique in preparation for the Ashes in Australia. He claimed that his delivery was key in his success throughout the series.

Both Asif and Anderson are acknowledged as two of Test cricket’s most skilled bowlers. While they have similar skills, their careers have taken very different paths. While Anderson is still going strong and is currently the world’s third-highest wicket-taker, Asif has not represented Pakistan since the 2010 spot-fixing controversy.

Asif is recognized as one of the most gifted fast bowlers in history, and has received recognition from the best cricketers in the world. Unfortunately for Pakistan and Asif, he only appeared in 23 Tests for the country. During his five-year international career, he took 106 wickets at an impressive average of 24.6.