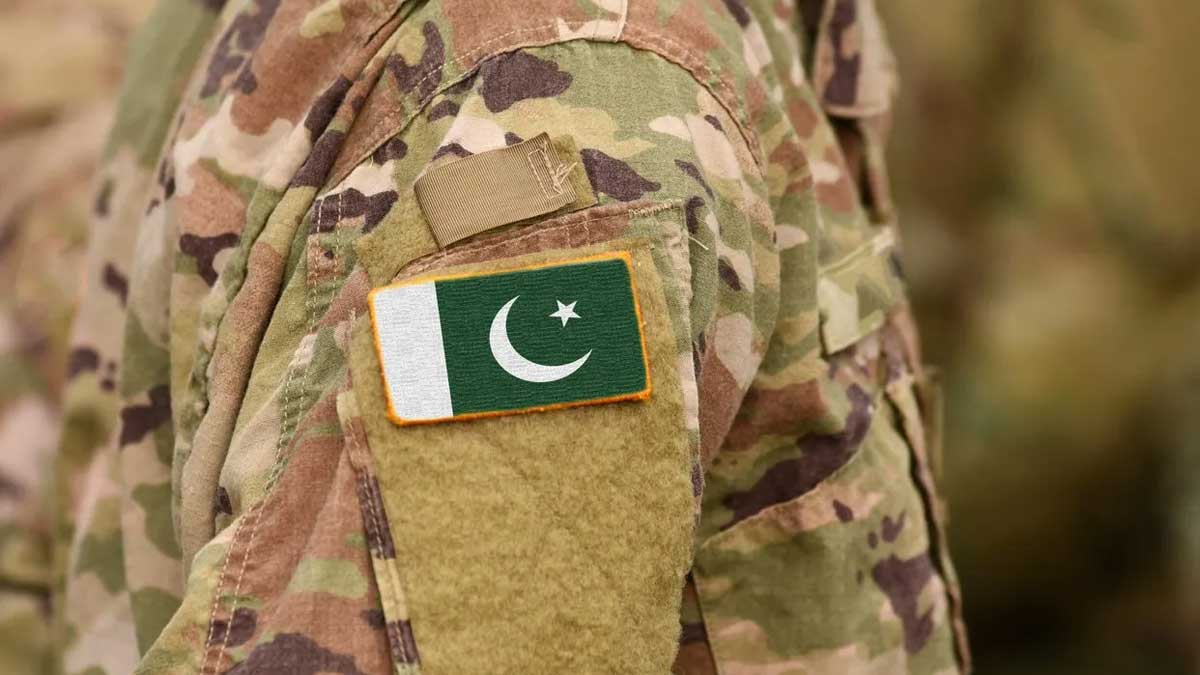 Pakistan, with an estimated 102 million available military manpower and at least 1.6 million total army personnel, ranked 9th among 140 countries in terms of military strength in 2022.

Since 2006, Global Firepower has published Military Strength Rankings. Every year, they rank all of the countries’ militaries according to their war-making capabilities. Each country is given a ‘PowerIndex’ score. The Power Index is based on over 50 different parameters. The maximum war-making capability is represented by the smallest PowerIndex value.

According to the newly released Military Strength Rankings 2022, the Pakistan Army has been designated as an emerging global military force, ranking as the world’s 9th most powerful army, up six places in two years.

The Pakistan Army was ranked 15th and 10th most powerful army in the world in Military Strength Rankings 2020 and 2021, respectively.

In the Military Strength Rankings 2022, Pakistan ranks higher than Turkey, Iran, Indonesia, Saudi Arabia, and Israel, with a PowerIndex of 0.1572. The United States, Russia, and China continue to hold the top three slots in the newest standings, as they did last year.

Take a look at the top ten countries in the Global Firepower Index for 2022.