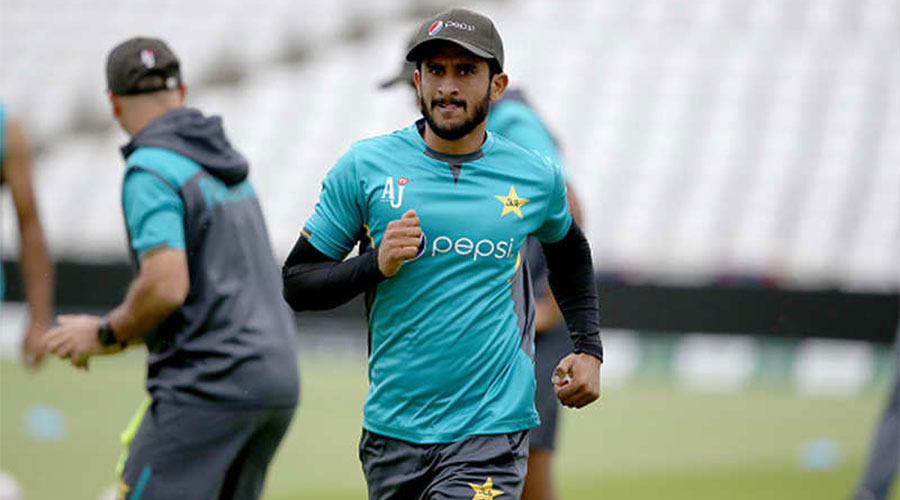 The 2017 champions trophy hero, the Pakistani pacer Hasan Ali is doubtful to go for surgery for his back injury after reacting positively to online therapy which was lead under the supervision of neurosurgeon Asif Bashir, spinal therapist Professor Peter and PCB medical team last week.

Hasan Ali has shown symptoms of back pain in September 2019 and as a result, he dropped out of squad from Australia tour. After gaining some momentum again the problem appeared in a Quaid-e-Azam Trophy match. In April, the medical team of PCB detected extreme stress in the lower back.

Last week he went for two hours online therapy sessions and the medical panel are satisfied with the Pakistani pacer progress and further decided that the board will check Hasan Ali back injury again in after five weeks and then it will be decided mutually whether to go for a surgery or stick with the therapy.

“Picking up injuries twice in the same area in less than a year is not a normal thing,” says Dr. Sohail Saleem. He further added we are having great feedback from our experienced and specialist observers regarding Hasan Ali conditions.

Though the rehabilitation program is going on and it’s too early to comment on the condition but one thing is clear that he is being treated by top certified officials and the player will make a comeback even stronger.

Hasan Ali’s steady downfall in cricket after the heroic champion’s trophy performance was upsetting for his fans and that even led to the player missing out on central contract but PCB offered financial assistance till he returns to cricket.