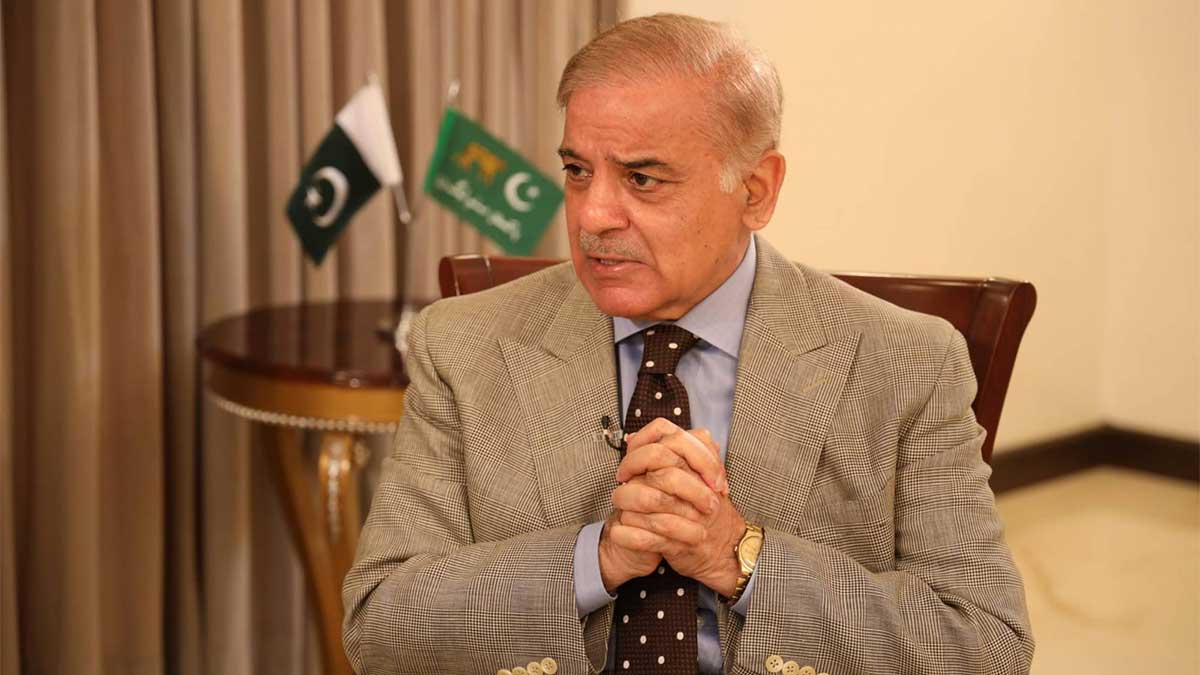 Prime Minister Shehbaz Sharif has chosen his main advisors and members of the country’s billionaire club as members of the Economic Advisory Council intended to change the economic direction and put an end to protectionist policies – an objective that makes several new members of the body uncomfortable with.

According to a notification issued by the Finance Ministry, the 22-member body with the representation of the government and the private sector also comprise at least three members of former Prime Minister Imran Khan’s Economic Advisory Council.

Besides, Pakistani billionaires have also been a part of the EAC. Among the leading members is Mohammad Ali Tabba –the owner of the Lucky Cement. He has also served in the Imran Khan’s EAC. Others include one of the richest men, Mian Mohammad Mansha, and his nephew Shahzad Salim.

In addition, Arif Habib, another billionaire entrepreneur has also been made a part of Shehbaz Sharif’s Economic Advisory Council. Ijaz Nabi, a well-known economist, has attained the seat in the new EAC. Nabi was also a part of the last government’s economic advisory bodies and was among persons who supported decreasing fuel prices, which ultimately led to the derailment of the IMF programme.

The notification further says that the Economic Advisory Council will review and evaluate the overall economic condition of the country and suggest possible corrective methods after considering the available resources of the country.