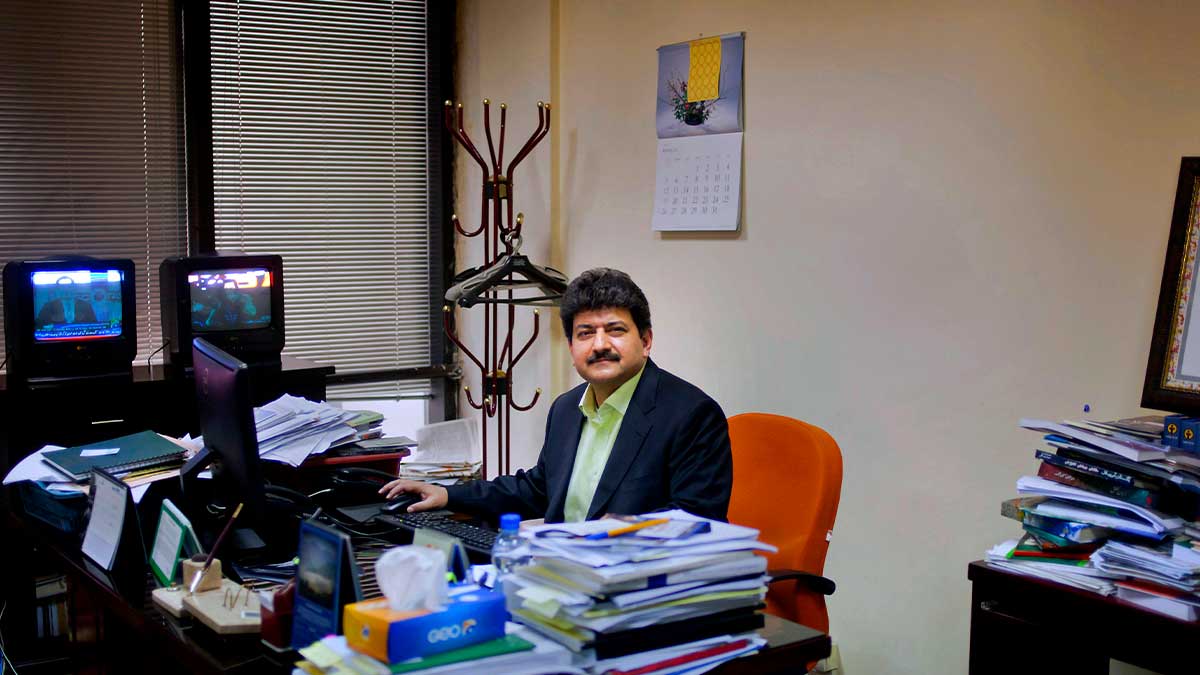 Hamid Mir, Capital Talk host and a senior journalist, has apologized for his recent remarks at a protest against assault on journalists, saying he had no intention of defaming the Pakistan Army.

He claimed he had no motive of defaming the army, that he admired the sacrifices it had made, and that he had covered army operations from Siachen to the line of control.

Hamid Mir said he gave a statement outside the NPC during a rally against assault on journalists. He claimed he became carried away after hearing other speakers’ speeches since he, too, had been attacked in the past.

Mir expressed disappointment if his words had harmed anyone’s sentiments. He stated that he had no disagreements with the army, but he did not name anyone.

The senior journalist was taken off the air after his speech by the Geo TV administration.

Later that day, on June 4, a committee consisting of former PFUJ president Afzal Butt, RIUJ president Amir Sajjad Syed, and NPC president Shakeel Anjum was formed to try to sort out the mess produced by the speech.

When contacted, Mr Mir stated that the explanation was given in front of an elected body of journalists. He claimed that the management of Geo TV had also approached him for an explanation, but that he had declined because his speech was delivered from the PFUJ platform rather than Geo.