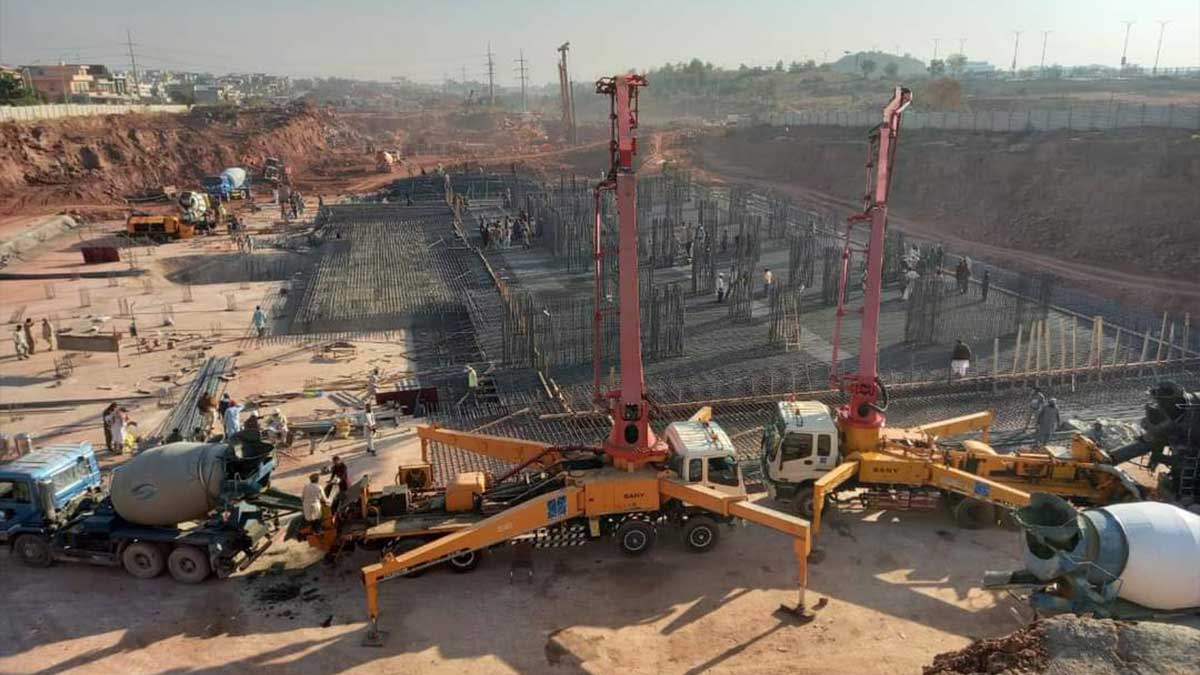 Sindh Chief Minister Murad Ali Shah has announced that NEC has set economic growth rate of next year for Pakistan at 4.8 percent to be supported by Rs 2.135 trillion consolidated development outlay.

The meeting of the National Economic Council presided over by the Prime Minister Imran Khan was held on Monday where Chief Ministers of all the provinces along with the NEC members were present.

In the meeting it was informed that NEC’s next year’s economic growth rate target at 4.8% to be supported by Rs 2.135 trillion consolidated expanses.

Read more: No new taxes to be included in budget 2021-22 on salaried person

The sources of the Prime Minister’s office said that the approval of Macroeconomic Framework for the Annual Plan 2021-22, considering the growth rate of 4.8%, with 3.5% growth target of agriculture, 6.5% for industrial and 4.7% for services sectors was given in the meeting.

Planning Commission informed the forum that the revised estimate for the total development expenditure of the current year was Rs 1.527 trillion.

For the year 2021-22, the meeting gave the approval of a consolidated National Development Program of Rs 2.135 trillion, including Rs 1.235 trillion worth of Annual Development Plans of the provinces.

The Federal Public Sector Development Programme which was worth Rs 650 billion during the current year has been increased to Rs 900 billion for the next fiscal year. This amount will include Rs 101 billion in foreign funding in the form of loans and grants.

After the meeting of NEC, Murad Ali Shah, and the Chief Minister of Sindh along with his colleague Nisar Khor told the media, “We recorded our strong protest over this severe injustice. The provinces had not been consulted before the inclusion of a few schemes in the PSDP. We fear this will result in corruption.”

He said that the development funds which used to be given to the province had been drastically reduced. He said that PSDP allocation for Sindh was Rs 27 billion, then Rs 14 billion, followed by Rs 9 billion and then Rs 8 billion. But now the same has been extremely reduced to Rs 5.1 billion.