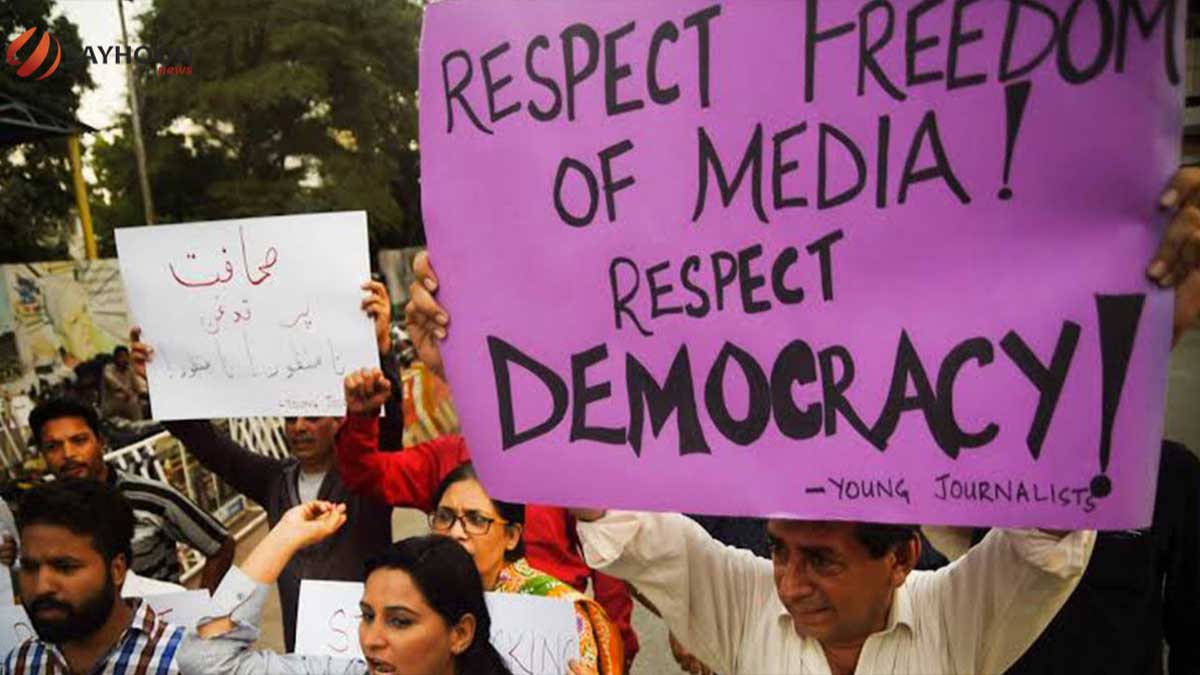 More than half of the journalists from Karachi suffer from anxiety, the pressures are even mounting and also stresses are mounting, revealed a study by Institute of Business Administration (IBA).

A study led by the IBA’s Centre of Excellence in Journalism (CEJ) exposed that half of the journalists of Karachi suffered from anxiety, who had counselling sessions in the centre. The CEJ launched the study in Karachi, titled “Stress and Coping in Journalists: Findings of a three-year counselling service”, on Sept 22, 2021.

Dr Asha Bedar is the author of the study, and CEJ Director Kamal Siddiqi conducted a 20-minute introductory session from Facebook live sitting. Dr. Bedar is a clinical psychologist with a PhD from the University of Melbourne, Australia. She has been practising for more than 18 years in the field.

According to a statement released by the CEJ, Kamal Siddiqi said, “This issue is not going anywhere,” continuing, “I think the challenges are mounting for journalists. The pressures are mounting. The stresses are mounting.”

Furthermore, the counselling service for media workers was launched in 2018 in cooperation with DW Akademie. It was kept confidential and free of cost.

Dr Asha Bedar, Tabinda Afzal, Mahnoor Shaikh, and Zainab Barry were the four clinical psychologists who provided over 600 hourly guiding sessions to almost 107 journalists across Pakistan, with the majority in Karachi (90).

“We wanted to provide a snapshot, a real understanding [of the impact on their work and on them individually],” held Dr Asha, mentioning the stressors journalists confronted.

Meanwhile, some of the findings of the study showed:

The counselling service was kept private and one of the objectives of the study was to preserve that particularly given how mental fitness is not a planned industry in Pakistan.