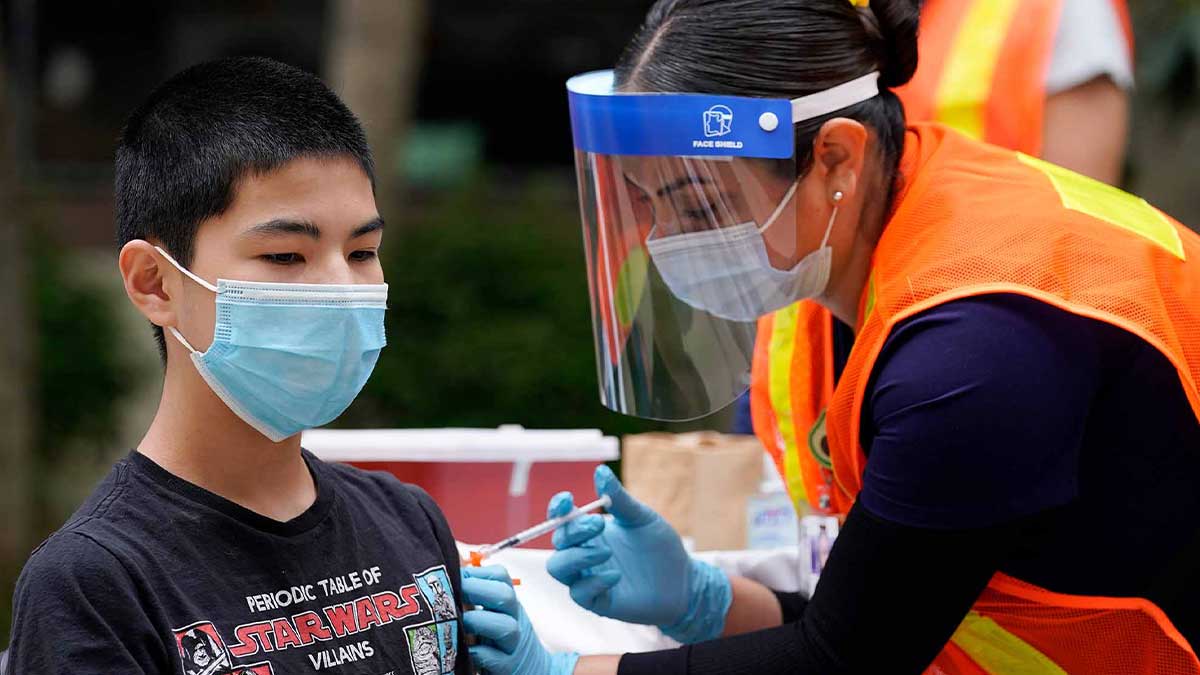 Pfizer and BioNTech claimed their COVID-19 vaccine has produced a strong immune response in 5 to 11-year-olds, and are planning to make the shot in children in that age group in the United States, Europe, and elsewhere.

Stages of deactivating antibodies in five-to-11 year-olds were found to be similar to those seen among 16-to-25 year-olds, they added.

“Since July, pediatric cases of COVID-19 have risen by about 240% in the US — underscoring the public health need for vaccination,” stated Pfizer Chief Executive Albert Bourla.

“These trial results provide a strong foundation for seeking authorization of our vaccine for children 5 to 11 years old, and we plan to submit them to the FDA and other regulators with urgency,” Pfizer CEO added.

Moreover, the Pfizer/BioNTech vaccine has by this time won US regulatory authorization for people age 12 and up, with full Food and Drug Administration agreement last month for ages 16 and up.

Senior US health officers trust regulators who could decide on whether the shot is benign and operative in young ones in three weeks of the enterprises capitulating application for authorization, Reuters was told this month.

Furthermore, the highly contagious Delta variant has caused disastrous results in the United States in recent months, particularly in areas having little vaccination rates even as President Joe Biden appeals vaccine holdouts to get their shots.

Meanwhile, this Delta virus is also affecting young children, mainly children below 12 who are all unvaccinated, although there is no sign that, beyond being more infectious, the Delta virus is more hazardous in kids.

“We’ll look at the clinical data and make sure that children responded to the vaccine the way we would expect,” vaccine companies reported.