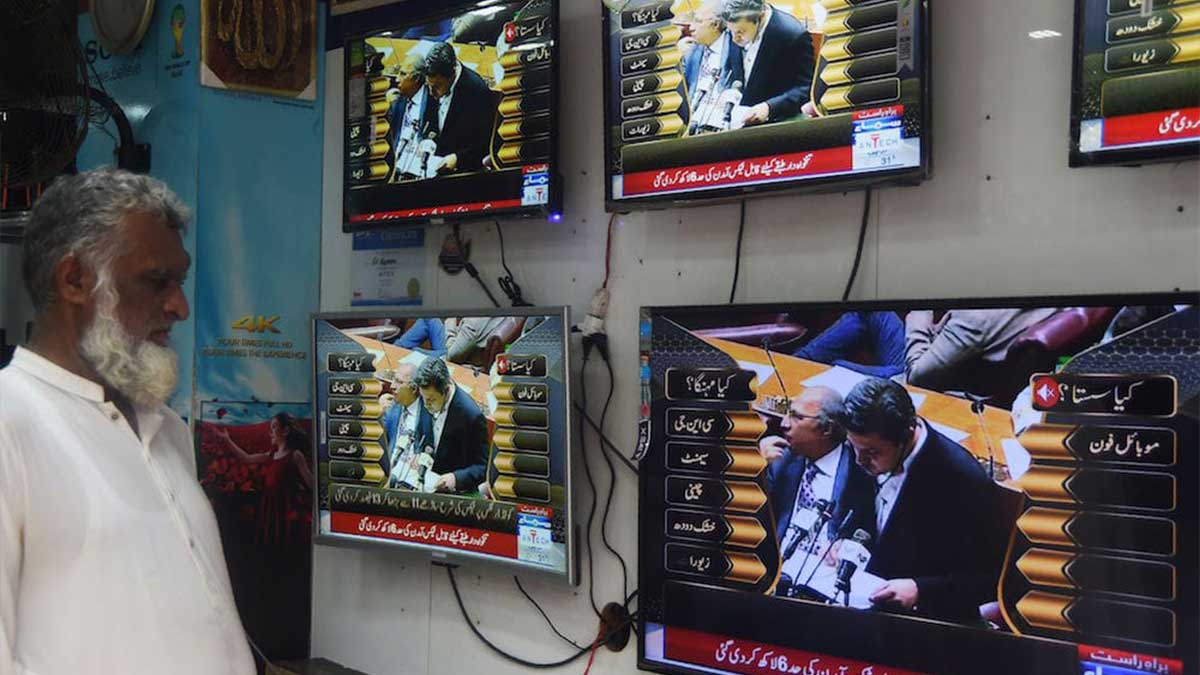 The proposed Pakistan Media Development Authority (PMDA) will be authorized to impose a fine [on TV channels] of up to Rs 250 million.

On Monday, in an interactive session with digital broadcasters on Monday, Federal Minister for Information and Broadcasting Fawad Chaudhry said that the new proposed media authority can fine TV channels up to Rs 250 million against the current upper limit of Rs 1 million in existing laws.

He further pointed out that the Pakistan Electronic Media Regulatory Authority (Pemra) was a rich organization, “but unfortunately it didn’t spend a penny on journalists’ training, research and digital media since its formation.”

He said there were currently 7 laws regulating media in Pakistan. “Social media is dealt by the PTA, press is managed by the Press Council, the electronic media is dealt by Pemra, labour regulations are looked after by Implementation Tribunal for Newspapers Employees (ITNE), while the Audit Bureau of Circulation (ABC) deals with newspaper registrations.”

He reiterated that all the laws were being eradicated to replace them with the one authority — the PMDA. The minister said there was no facility for criminal liability in the proposed law, but “it does have the authority to impose a fine up to Rs 250 million.”

“Currently, organisations obtain a stay order from court in response to a notice and fine imposed by Pemra,” he regretted. He said the censor board will also be dissolved and a new entity – ‘Board of Films Censor’ will be established in its place.

Moreover, a media commission has also been created which will be headed by a chairman and will have four people each from the government and media bodies and it. “The commission will have the powers to appoint people in the proposed complaint committee and media tribunal.” he said.