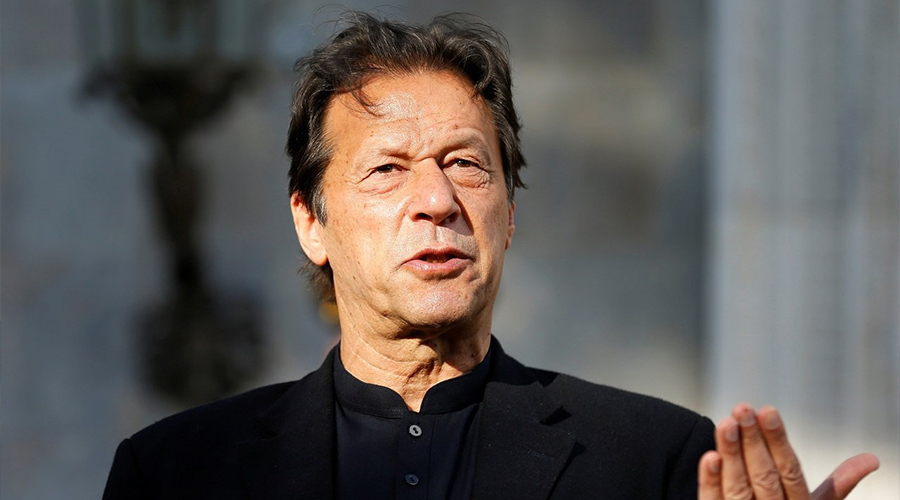 According to Prime Minister Imran Khan, half of Pakistan’s revenue collections are being used for debt repayment, leaving “very little” to spend on people.

The premier took to social media platform and wrote, “I am aware of the needs of the people, but when the ‘corrupt’ rule the country, the entire system under which people’s needs should be serviced, is destroyed.”

Justifying the position of the incumbent government, he said that the major chunks of the revenue of the country have gone into the repayments of debt and accrued interest, in the first and the second year.

Reiterating his stance on ‘punishing the corrupt,’ the PM wrote that if such people are not punished, “what kind of example are we setting for our children? That the powerful can get away with anything, and the jails are only for the poor?”

He further reiterated his determination not to provide any ‘NRO’ to the opposition. Lashing out at the opposition members, he said, “I have never seen any opposition targeting army just for an NRO through blackmailing or pressure tactics. If any government gives an NRO to these thieves, it would [be] bigger treason than the one committed by an enemy.”

However, the business community on Saturday applauded the government for securing debt relief of $1.7 billion for another six months from G20 and other creditors, calling for driving a campaign to write off Pakistan debt permanently, as the country has paid $10.4 billion on account of debt servicing during last fiscal year.