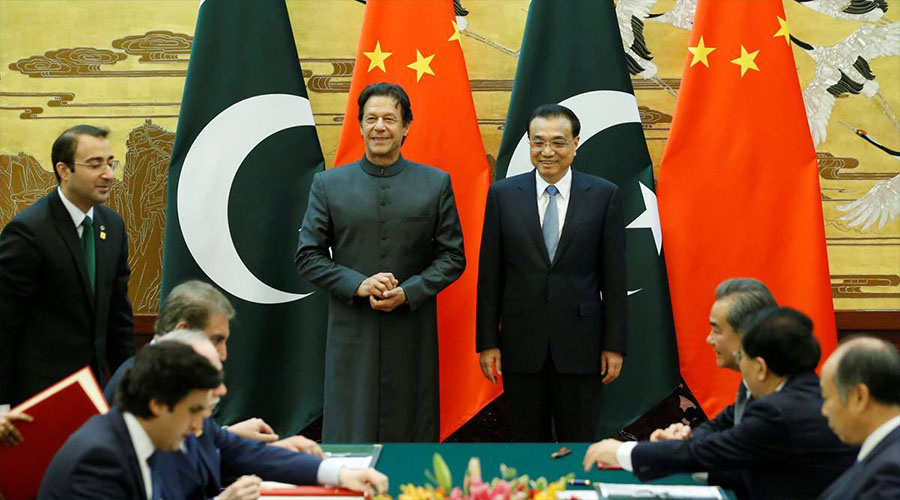 Pakistan is eyeing on to return $1 billion out of $2 billion as per the sources inside Finance Ministry and the SBP. The outstanding amount of $1 billion is due in January 2021.

However, this time, China has not used the option to pay the amount from State Administration of Foreign Exchange (SAFE) deposits, nor it has extended a commercial loan, sources said.

Instead, both countries have agreed to increase by an additional 10 billion Chinse Yuan or approximately $1.5 billion the size of the 2011 bilateral Currency-Swap Agreement (CSA), the sources said. The size of the total trade facility has thus increased to 20 billion Chinese Yuan, or $4.5 billion.

Since 2011, Pakistan has been using the Currency-Swap Agreement (CSA) as a China trade finance facility to settle external debt and keep its gross foreign exchange reserves at a safe level rather than for trade-related purposes.

The advantage of this agreement would be that the additional Chinese loan of $1.5 billion will not be shown in the federal government’s book and will not be considered as part of the foreign public debt of Pakistan.

The bilateral Currency-Swap Agreement between the State Bank of Pakistan (SBP) and the Peoples Bank of China (PBOC) was signed in December 2011 in order to endorse “bilateral trade, finance direct investment and provide short-term liquidity support”.

The CSA deal was extended for a three-year duration with a total cap of 10 billion yuan or 1.5 billion dollars in December 2014. Again, the deal was extended in May 2018 for a period of three years along with an increased amount to 20 billion Yuan or $3 billion.

However, the agreement is expiring in May 2021, and central bank is planning to initiate request in order to extend the CSA.