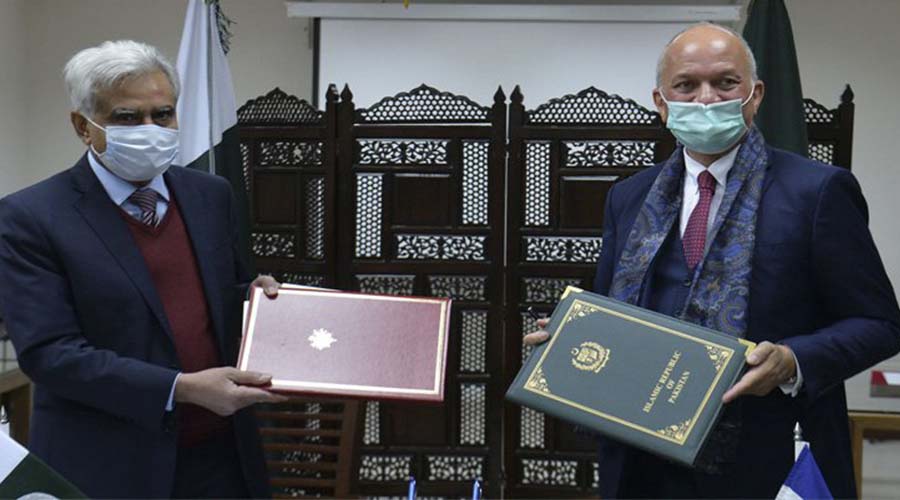 Pakistan has secured a $1.7 billion debt relief agreement to help offset the financial headwinds sparked by the coronavirus pandemic.

The Government of Pakistan has entered into negotiations with 21 creditor countries for debt suspension amounting to $1.7 billion.

A statement issued by the Ministry of Finance said that Pakistan had entered into negotiations with 21 creditor countries for debt suspension amounting to $1.7 billion after the G20 countries, together with the Paris Club creditors announced the initiative.

The statement of the country’s ministry of economic affairs reads, “The Government of Pakistan has successfully negotiated and concluded rescheduling agreements with 19 bilateral creditors, including members of the Paris Club.”

Secretary Economic Affairs Division Noor Ahmad expressed that the debt relief deal, following months of talks with creditors, was “timely and had helped Pakistan save lives and livelihoods of millions during the difficult COVID-19 times”.

The economy of Pakistan was already on life support before officials began shutting down large segments of the economy in the spring as a range of lockdown measures were rolled out to fight the spread of the coronavirus.

However, the G20 and the Paris Club agreed earlier in 2020 in order to waive most debt payments for the poorest countries globally in the current year which highly got affected amid the pandemic crisis.

In June, Pakistan was named as one of a handful of countries to secure a moratorium on debt repayments from the Paris Club in an effort to ease the economic impact of the coronavirus crisis.