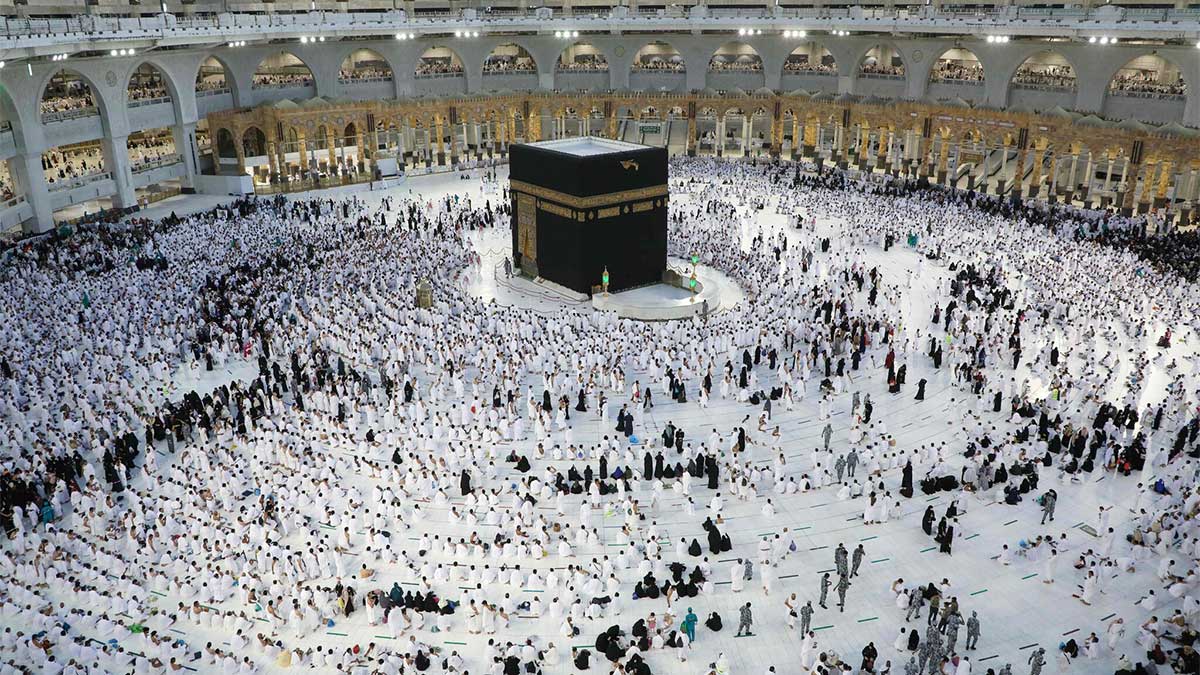 After the COVID-19 crisis caused the Hajj to be restricted to Saudi residents for the previous two years, the Saudi government has eased restrictions on foreign pilgrims this year. In a recent press conference, Mufti Abdul Shakoor, the Federal Minister for Religious Affairs, announced this.

With the drop in COVID-19 cases around the world, the Saudi government has also restarted Umrah, according to the minister.

In response to a question about Hajj expenses, the minister indicated that the Hajj announcement was delayed and that the details of the expenses had not yet arrived. However, Hajj expenses would be higher because to the cost of social separation, according to Mufti Abdul Shakoor. He estimated that the cost would be between Rs. 700,000 and Rs. 1,000,000.

Read more: 85% of total one million pilgrims will be from outside Saudi Arabia for this year’s Hajj

He also stated that due to the Saudi government’s increase in the cost of services and taxes, a hike in Hajj expenditures is expected. The Saudi Hajj ministry used to publish instructions and expenditures ahead of time, according to Shakoor, but due to COVID-19, the details of Hajj expenses are still being awaited.

In this regard, the ministry’s directorate general in Jeddah was in contact with his Saudi counterparts, he noted, in order to resolve matters of common interest as quickly as possible.

The Saudi Hajj ministry had issued a target date of May 16 to complete all the core requirements in order for Hajj 2022 to go smoothly, according to the minister.

Pakistan has been given an 81,000-person quota, 60 percent of which will go to the government and 40 percent to the private sector.

This year’s Hajj is only open to persons under the age of 65 who have had the main Covid-19 vaccinations, according to Saudi Arabia. The notification was made in a tweet from the Saudi Ministry of Hajj and Umrah.