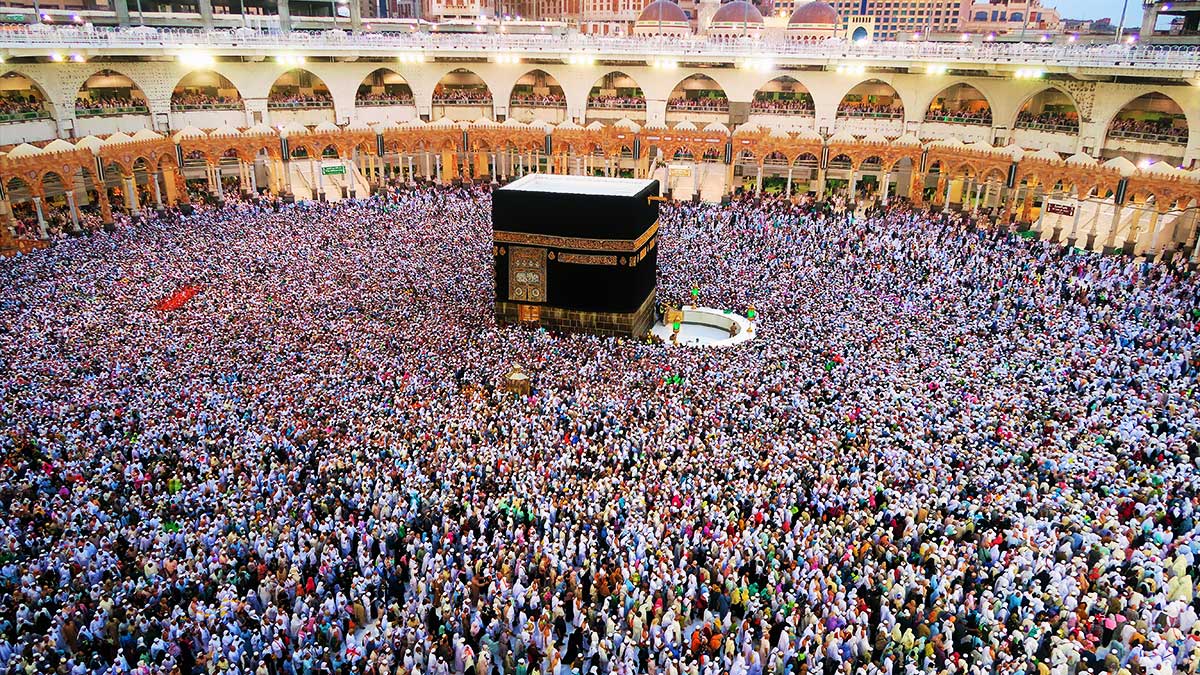 According to the sources, the number allocated for domestic pilgrims will not exceed 150,000, while the number of pilgrims from outside the Kingdom will reach 850,000.

Saudi Arabia announced on Saturday that one million Muslims from inside and outside the kingdom will be permitted to partake in this year’s hajj, a significant increase following two years of dramatically reduced pilgrimages due to pandemic restrictions.

The hajj ministry announced in a statement that “one million pilgrims, both international and domestic, have been allowed to perform the hajj this year.”

The hajj is one of Islam’s five pillars, and all Muslims with the financial means must perform it at least once in their lives. In 2019, over 2.5 million people attended one of the world’s largest religious gatherings.

However, after the coronavirus pandemic began in 2020, Saudi officials only allowed 1,000 pilgrims to take part.

The next year, they increased the number of completely vaccinated citizens and residents to 60,000, who were chosen by a lottery.

According to Saturday’s statement, this year’s hajj will be limited to vaccinated pilgrims under the age of 65.

Those arriving from outside Saudi Arabia must present a negative Covid-19 PCR result from a test done within 72 hours of their arrival.

According to a statement released on Saturday, the ministry seeks to improve pilgrim safety “while ensuring that the largest number of Muslims worldwide can perform the hajj.”

The hajj is a five-day religious pilgrimage that takes place in Islam’s holiest city, Mecca, and the surrounding areas of western Saudi Arabia.

The custodianship of Islam’s holiest sites is the most important source of political legitimacy for Saudi monarchs, hence hosting the hajj is a matter of national pride for them.

Prior to the pandemic, Muslim pilgrimages were a major source of wealth for the kingdom, bringing in over $12 billion each year.

The limits in 2020 and 2021 provoked discontent among Muslims who were prevented from entering the United States.