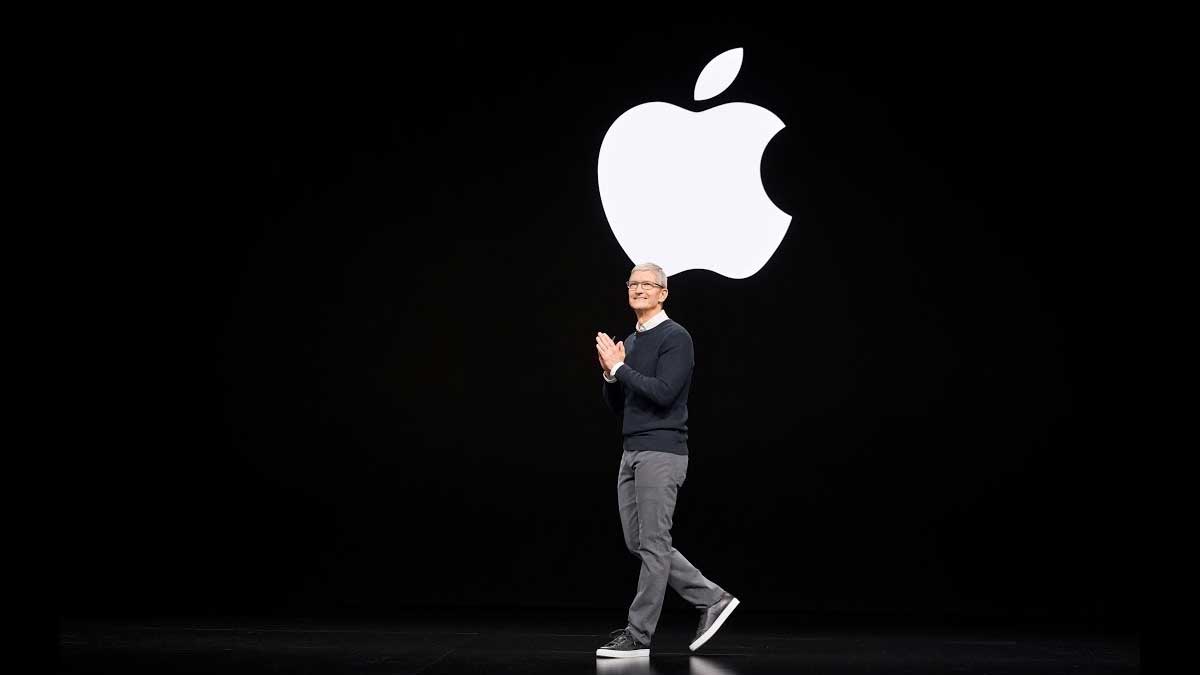 Apple warned that supply problems would cost the company $4 billion to $8 billion in the current quarter after announcing record-setting fiscal second-quarter revenue and profit.

The iPhone maker, which is the world’s most valuable corporation by market capitalization, is hoping to retain strong demand for the iPhone and other devices while increasing revenue from services including as music and video subscriptions.

It is making progress on both aims, according to the most recent results.

In a statement, Apple Chief Financial Officer Luca Maestri acknowledged “continuing robust demand for our products” as well as a new high for service sales despite renewed concerns that supply-chain problems will hamper the tech industry.

According to Refinitiv statistics, Apple’s overall fiscal second-quarter revenue was $97.3 billion, up 8.6% from the previous year and higher than analysts’ average expectation of $93.89 billion.

Global phone sales income for the quarter totaled $50.6 billion, up 5.5 percent from a year ago and ahead of the average estimate of $47.88 billion. After iPhones, Apple’s second-largest category, services, grew 17 percent to $19.8 billion, slightly topping the average forecast of $19.71 billion.

Apple also announced a 5% dividend increase to $0.23 per share, as well as board authority to buy back an additional $90 billion in stock.

As the situation in Ukraine and other circumstances push up the price of oil, food, and other essentials with the anticipated supply-chain problems, investors have been anticipating for a reduction in consumer spending on computer products and services.

As COVID-19 outbreaks have gotten less fatal, some consumers have spent more money on travel and recreation outside of their homes, depleting home technology budgets.

Because people commute less, remote work has reduced the demand for expensive, high-end phones and upgrades.

Other businesses, though, have benefited from remote labour.

iPad sales decreased 2% to $7.65 billion, but were still more than experts’ average expectation of $7.14 billion.

However, new supply and demand problems in China and Taiwan, where many parts and iPhones are made, could pose fresh challenges in the current quarter.