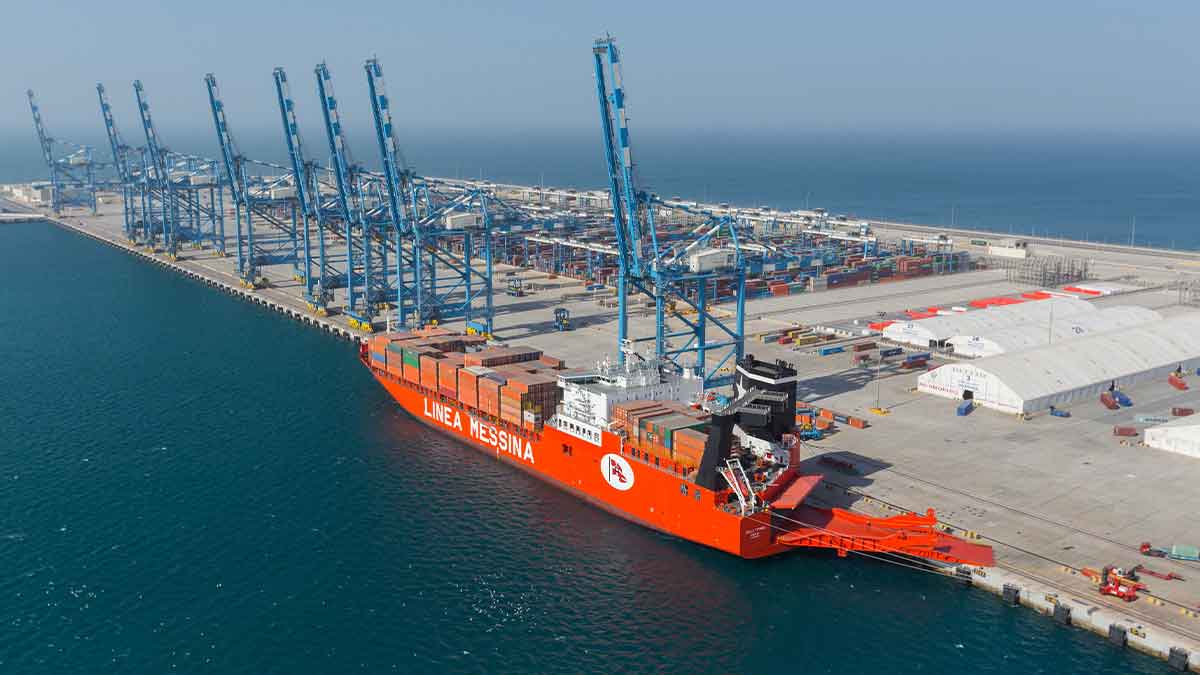 The 100MW projects for the supply of electricity from Iran and connectivity of the national grid to Gwadar will be accomplished by early next year.

The Ministry of Planning has demanded the power division to complete the two projects of electricity supply, of 100 MW from Iran and the national grid, to Gwadar by early next year in order to overcome the power shortage of the port city, an official source told the media men.

In this regard, a review meeting on the projects of the China Pakistan Economic Corridor (CPEC) was held, during which the Federal Minister for Ministry of Planning, Development & Special Initiatives, Ahsan Iqbal, issued directives to the officials of the power division for the fast track completion of both projects of power supply to Gwadar, according to the well-informed sources.

Moreover, the Prime Minister of Pakistan, Shehbaz Sharif, is expected to inaugurate the supply from both projects to Gwadar by early next year, the source added.

At present, the planned construction of a 300MW coal power plant in Gwadar is on hold, thus, the government is taking different steps to bridge the demand-supply gap of the port city with alternative sources.

Currently, there are two projects which are under construction for the supply of electricity to Gwadar. One of them is the import of an additional 100MW from Iran, while the other is the connectivity of Gwadar with the national grid.

In June this year, Pakistan and Iran made an agreement for the supply of an additional 100MW of electricity to Gwadar.

Moreover, a coal-fired Gwadar Power Plant with a capacity of 300 megawatts would be functional from October 2023, to meet the requirements of some 150,000 people of Gwadar under the 2050 Master Plan of Gwadar.