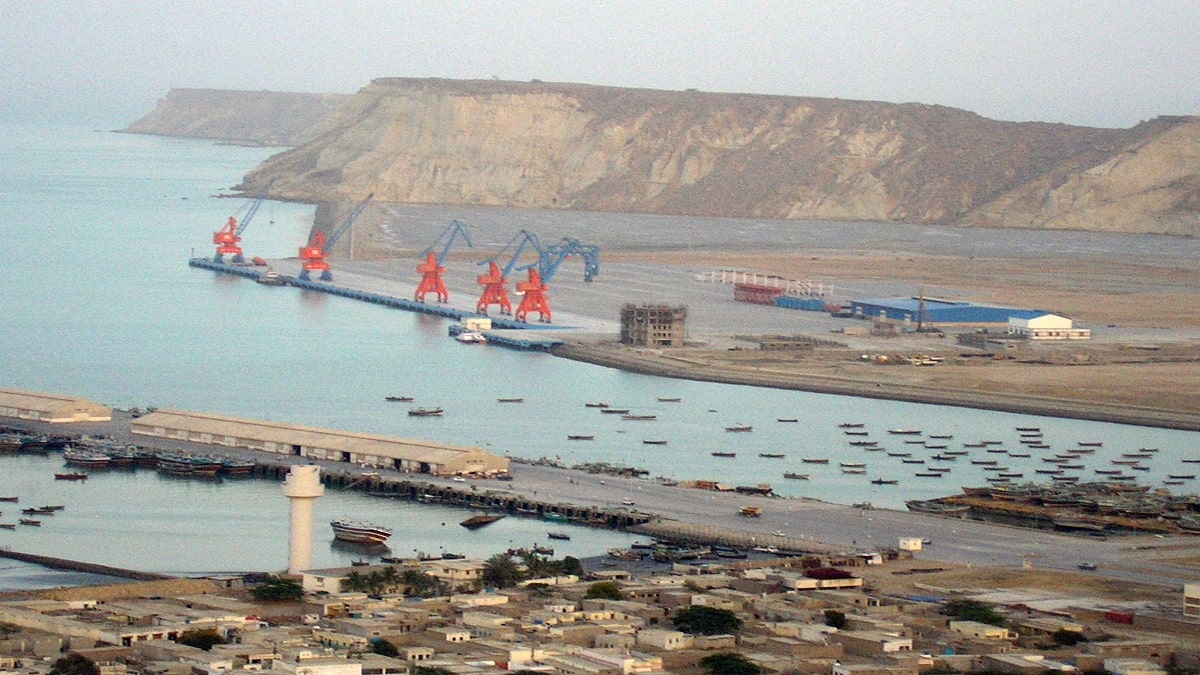 The government is going to develop a massive oil city in Gwadar district in Balochistan province.

According to Director General of Gwadar Development Authority (GDA), Shahbaz Khan Kakar, Fisheries, an oil refinery, petrochemical complex, shipyard, the tourism industry, and most importantly, the operation of Gwadar port itself will generate huge incomes and as such the per capita income of the people of the province is likely to go up to the extent of $15,000 per capita by the year 2025

The official reports disclosed that the establishment of the largest Oil city in Pakistan is on the way and is likely to be fully operational by the end of this year. The total area of this mega project will be 88,000 acres in the Gwadar district. The oil city in Gwadar is aimed at refining and processing petroleum products, specially imported from the Gulf region for domestic and regional consumption.

This is in sequence with the visit of Saudi Crown Prince, Muhammad Bin Salman in 2019. During his visit, seven investment deals, worth $21 billion were signed. The project for investment was related to mineral, energy, petrochemical, food, and agriculture. The important investors, involved in investment were Aramco, Acwa Power, and Saudi Fund for Pakistan. The main player Aramco will invest $10 billion in the establishment of Oil refinery which will have the capacity of refining 250,000 to 300,000 barrels per day.

It is expected that the refinery will be operational in five to seven years. Gwadar is considered to be the “Crown Jewel” of the China-Pakistan Economic Corridor (CPEC).  Here the industrialization will start from 2023. The laying of infrastructure in progress at full pace. The authorities are developing a 300 Mega Watt coal-fired power plant and a 5 million gallon per day desalination plant and both the project will be operational by 2023.

The experts are of the view that Pakistan is trying to make its warm relations with a number of countries to get investment in the country so as to come out of the economic crisis. CPEC is likely to be a booster for the economic progress of Pakistan. The CPEC announced in 2014 by Beijing, plan for investment of about $57 billion in infrastructure and energy project and Gwadar will be the center of economic activities.