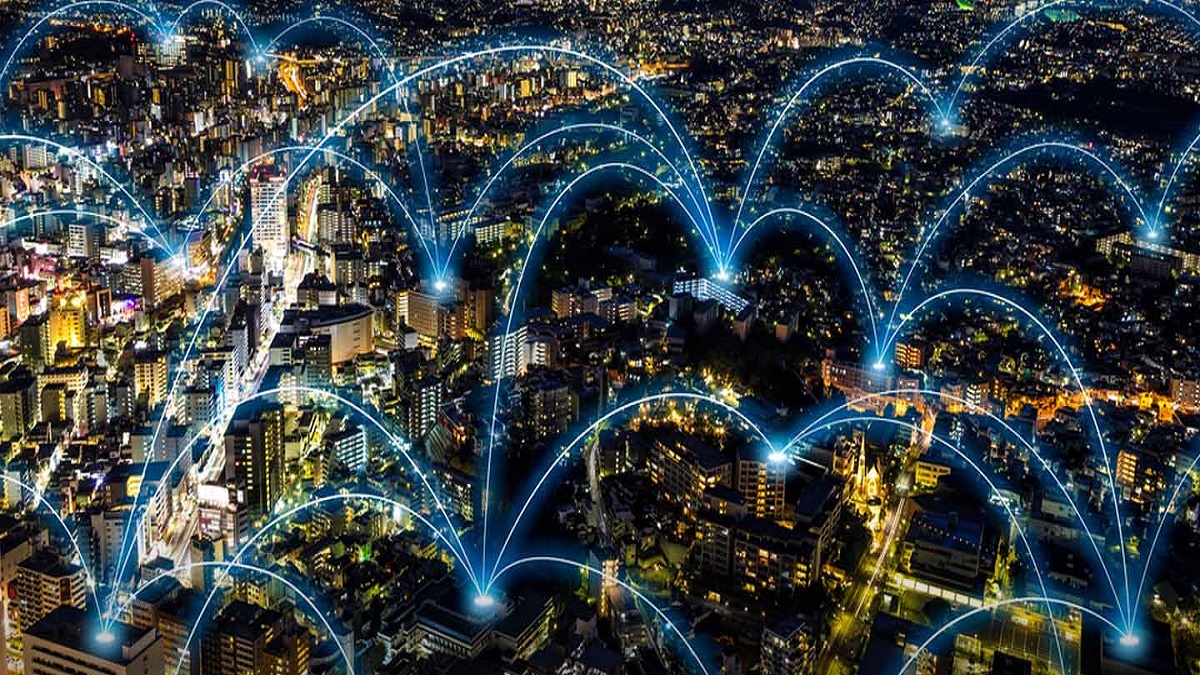 The government is going to launch special projects which will provide basic telephony and fast internet services at tourist spots in Babusar Top, Saiful Malook Lake, and Kumrat Valley, and some other areas.

According to the sources, the government will soon announce the initiation of basic telephony and fast internet services at tourist spots. He said that the information technology ministry is working on it and had already forwarded the proposals to the Universal Service Fund (USF) board.

“Minister for IT and Telecom Syed Aminul Haque advised the USF board to launch special projects at key tourist spots,” the sources said, adding that “internet connectivity in the current era is like any other essential utility required to promote both local and international tourism as the internet helps maintain security in those areas”.

The USF board approved the special internet connectivity project in the meeting presided by the Secretary of IT and Telecom Shoaib Ahmad Siddiqui.

The chairman of the USF board informed the committee that the main issue with these areas was that the use of the internet went up manifold during the summer months as a lot of tourists visit these areas although the number of local users was very limited.

“This will not only provide information and communication technologies (ICT) to domestic and foreign tourists but will also play a significant role in sending the timely response to agencies concerned in case of an emergency,” Mr. Chaudhary said.

He added that the main issue of areas; Babusar Top, Lake Saiful Malook and Sharan Forest in Mansehra district, Kumrat Valley in Upper Dir district, Mahodand Lake in Swat district and several areas in Galiyat and Hazara division “was to determine the highest usage during peak tourist seasons so that investments could be made to meet that requirement,” said a senior official of the IT ministry.”