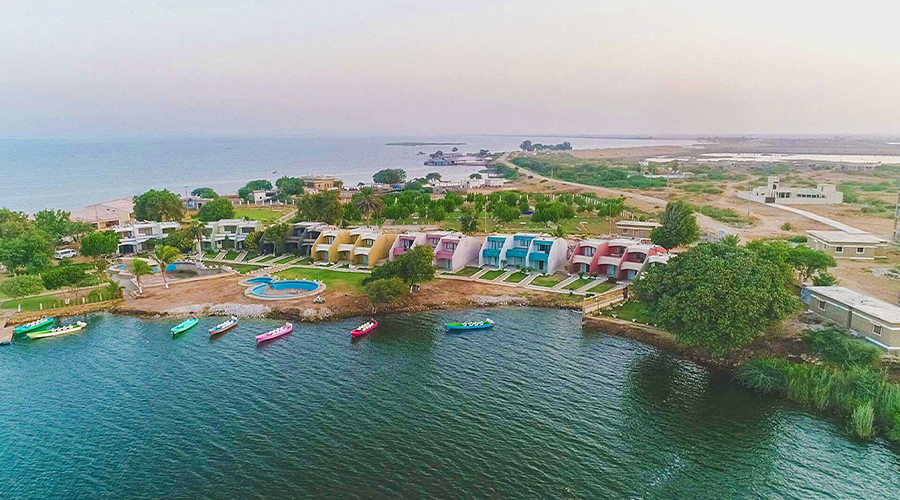 In the meeting, supervised by Chief Minister’s adviser on the environment, Murtaza Wahab, the governing body CDA Sindh decided to transform 220 islands on the Sindh coastline into tourism spots.

It was observed in the meeting that CDA Sindh was a high-powered committee for the development of the coastal areas of the province.

This project will be planned by the Coastal Development Authority Sindh after the approval of the allocation of fiscal resources for these development projects of new tourist attraction spots.

The CDA Sindh was constituted in 1994 for the development, improvement, and beautification of the coastal areas of Sindh. These 220 islands, with around 394 acres of land, are stretched along 120 kilometers long coastal belt of the Thatta district.

The coastal belt of Pakistan stretches 1,050 kilometers and falls in Sindh and Balochistan provinces. Balochistan coast occupies 70 percent or 700 kilometers while Sindh’s coastline is spread over 350 kms.

Despite its shorter area, Sindh’s coast is rich in terms of fisheries resources, because of 17 creeks in the Indus Delta. Last week, Sindh Coastal Development Authority (SCDA) director-general Riaz Ahmed Abbasi said that historically, the coastal belt of Sindh was known for its abundant natural resources, mainly its fisheries and agriculture.

Moreover, last month, the sports, tourism, and archeology department planned to take over around 540 kanals of land in the vicinity of at least five dams to develop picnic spots.

According to its official document, the tourism department had envisioned an initiative to develop land around small dams from the tourism perspective for increasing the people’s knowledge of water reservoirs and turning the places near dams into picnic places.