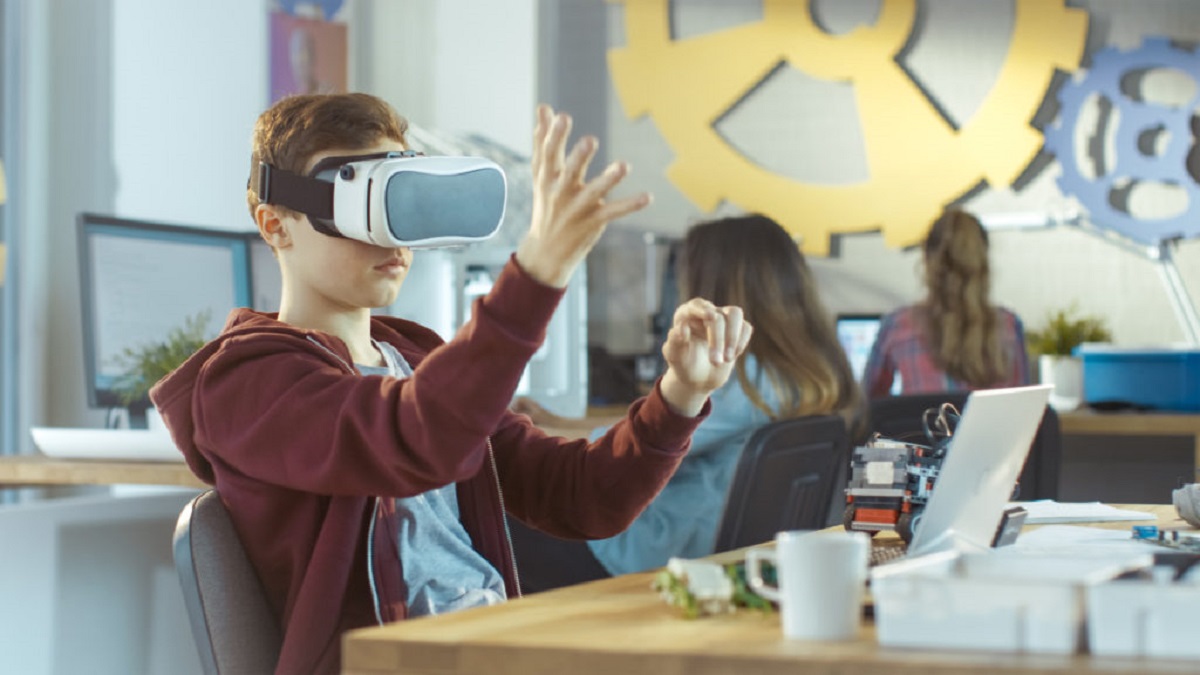 Prime Minister called the country to fully participate in the upcoming technological revolution in the world and highlighted the significance of technology and technical education.

Prime Minister, while addressing the ceremony at Malakand University to celebrate the inauguration of a new academic block and examination center said that Pakistanis should fully participate in the upcoming technology revolution.

The current step of global technological advancement was exceptional, PM told the audience.

“We have to fully participate in that [technological revolution] as we have been left behind,” he said, remorsefully that Pakistan had committed a great mistake in not paying emphasis on technology, technical and higher education.

“The more we add value to our people and spend on them, [the more] they will add value to society. A knowledge [based] economy is the economy that goes up in the world.” The premier then emphasized the importance of university education and said it “has a great impact on society, because it takes people to another level”.

He further said that the government will not be needed to take any further steps if it invests in its graduates and people in higher education because they would themselves build up the economy. “An educated population raises the nation.”

He praised the efforts and results produced by Malakand University in this regard. The premier furthermore addressed other initiatives associated with universities and shared his dream to make Namal University the “Oxford University” of Pakistan and a knowledge city.

Moreover, Al-Qadir University would be initiated from September to nurture “intellectual leadership” and teach Islamic values and teachings. The board of the university comprises renowned Islamic scholars from all over the world.