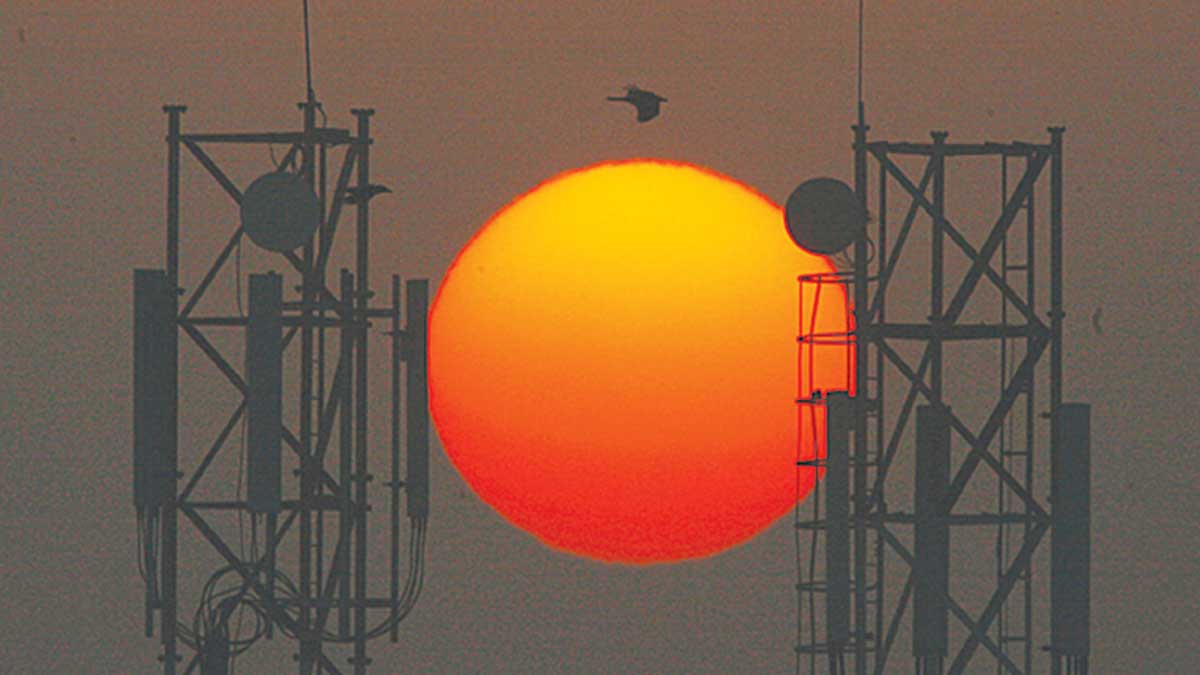 The government is set to generate more than $1 billion by offering minimum spectrum for telcos in the upcoming auction for Next Generation Mobile Services (NGMS) Spectrum.

Shaukat Tarin, the Finance Minister has approved the draft policy directives for the release of NGMS Spectrum in Pakistan, Azad Jammu & Kashmir, and Gilgit-Baltistan which will allow improved voice and 3G/4G internet services.

The draft will be forwarded to the cabinet for approval and after it, the process would be initiated by the Pakistan Telecommunication Authority (PTA).

As per the source of one of the mobile companies, if the government offers more than 40 Mhz band, all the four telcos will easily buy between 10-12w MHz band at an affordable rate and focus on long-term investment to improve voice as well as broadband services. At the same time, there is no benefit for the government or the consumers if the additional and spare MHz band remains idle in the system and people continue to suffer from slow service.

The policy document describes that the demand for data services grew exponentially and in a short period of seven years, the broadband subscribers in the country rose from a mere 14 million in 2014 to over 100 million in April 2021. This increase necessitated the demand for the availability of more spectrum and hence to meet the connectivity needs of the people.

At present, the mobile companies are being offered 5 MHz spectrum blocks in the auction. If the cabinet approves, PTA will issue an Information Memorandum, specifying the detailed procedure of the auction including eligibility criteria and steps for participation in the auction.